Lost Ark shared a new video that gives us a look at the different Gunner classes available.

The Gunner class in the game comes with different heavy attacks and is DPS-focused. They are able to deal damage from afar. 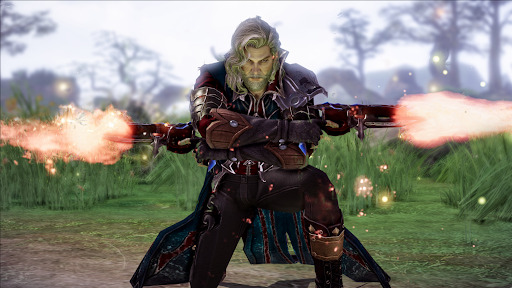 The Gunner class includes four other specializations which are Gunslinger, Deadeye, Artillerist and Sharpshooter.

We have the details of each Gunner specialization below: 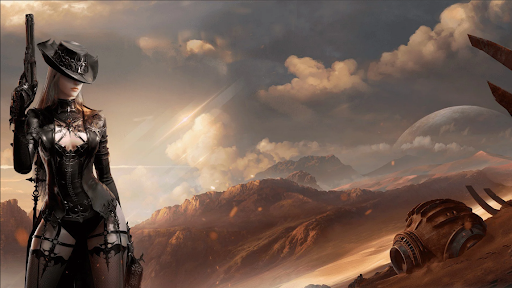 Pistols are their primary weapon of choice. When taking out an enemy that is from afar, they use the rifle and closed range enemies are shot using the shotgun.

Studying the different stances that come with each gun is vital in using them efficiently. 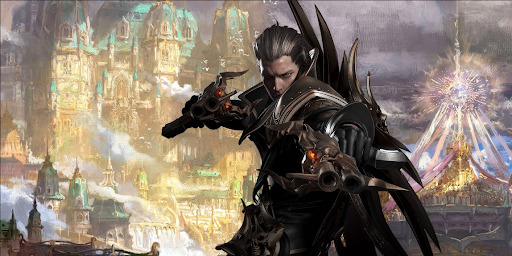 This specialization is known for their ‘Gun-Fu’ which is a technique that allows them to switch between weapons depending on the situation,

Although similar to Gunslinger, the difference is that Deadeye has a higher skill ceiling. 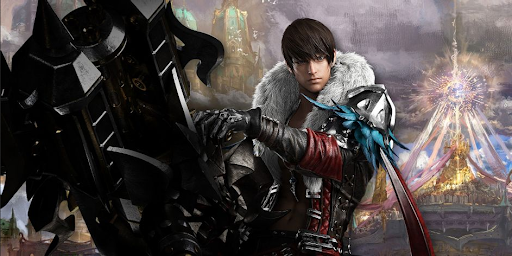 The Artillerists are able to use huge types of weapons and shields. Despite wielding huge artillery they still come with speed.

They work better at close combat rather than ranged. 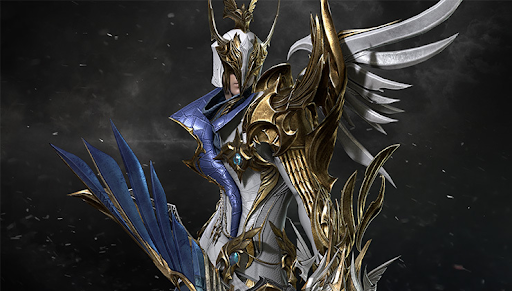 Sharpshooters use bow and arrows and are able to take out enemies from afar.

They can also summon a companion that is able to help in battles.

Lost Ark is set to release on February 11, 2022. It is published by Smilegate and Amazon Game Studios.

Pre-order Lost Ark here at Cheapdigitaldownload.com to get the best deal around.