Upcoming MMORPG, Lost Ark is a game that focuses on skill-based PvP that gives more importance to playtime rather than pay-to-win. 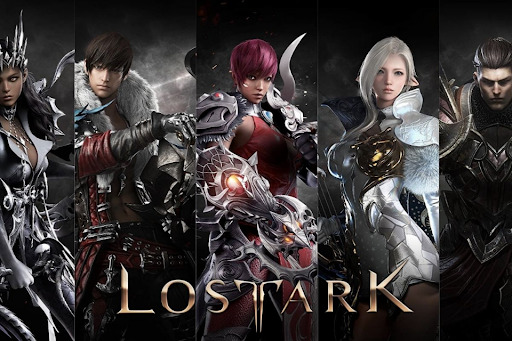 However, Lost Ark would want to change that mindset by making PvP a focus in the game.

Lost Ark offers a mix of MMO and PVP. The PVP part of the game would be located in specific arenas. 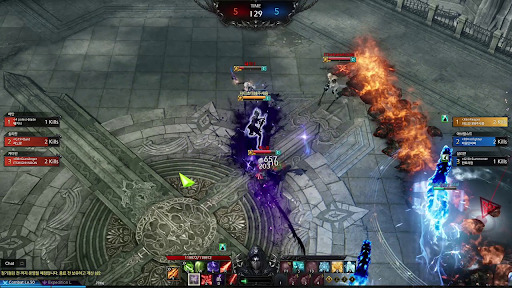 Players would first have to reach level 26 to gain access to the PvP arena modes. The modes are 3v3 deathmatch, 3v3 elimination, and 1v1 deathmatch.

The 3v3 deathmatch will have two teams of three aiming for as many kills as possible. This is time-limited and respawns are unlimited. 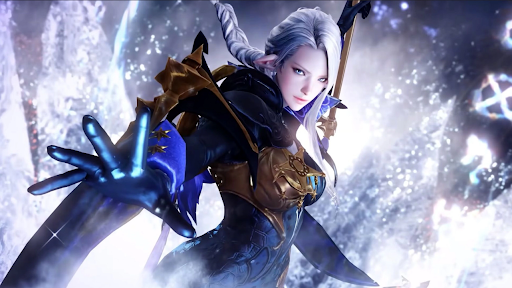 The 3v3 elimination will have you entering as a team of three but will fight in 1v1 matches. The winner for every match will proceed to fight the next opponent.

The 1v1 deathmatch will have you going at it alone proving your skills and talent. 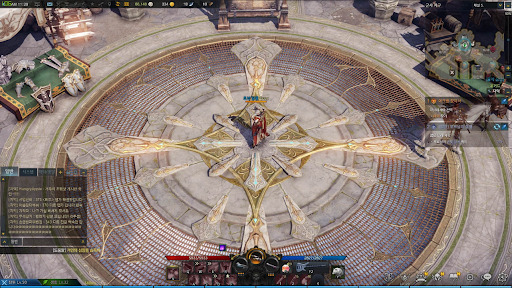 Players are able to choose their equipment as well as create team combinations beforehand.

Every mode will only allow the same experience, gear level and skills in their arenas.

Do take note that the skills and effects in the PvP have different stats than that of the PvE.

Another mode that is available which is not a part of the arena is a GvG that has two guilds of 16 going against each other.

There will be ranked matches and global leaderboards for the competitive players. There are special events as well that will reward you with gold, titles, and cosmetic items.

Make sure to get your Lost Ark video game here at Cheapdigitaldownload.com to get the best deal around thanks to our price comparison service and trusted stores.