Free-to-play game Lost Ark will finally have its Western release which is on February 2022.

During The Game Awards 2021, Smilegamte RPG and Amazon Games announced that the Western release of their free-to-play MMO Action RPG Lost Ark will be on February 11, 2022. The game will be available on Steam.

If you purchase the game’s Founder’s Pack, then you will get to play earlier on February 8, 2022. 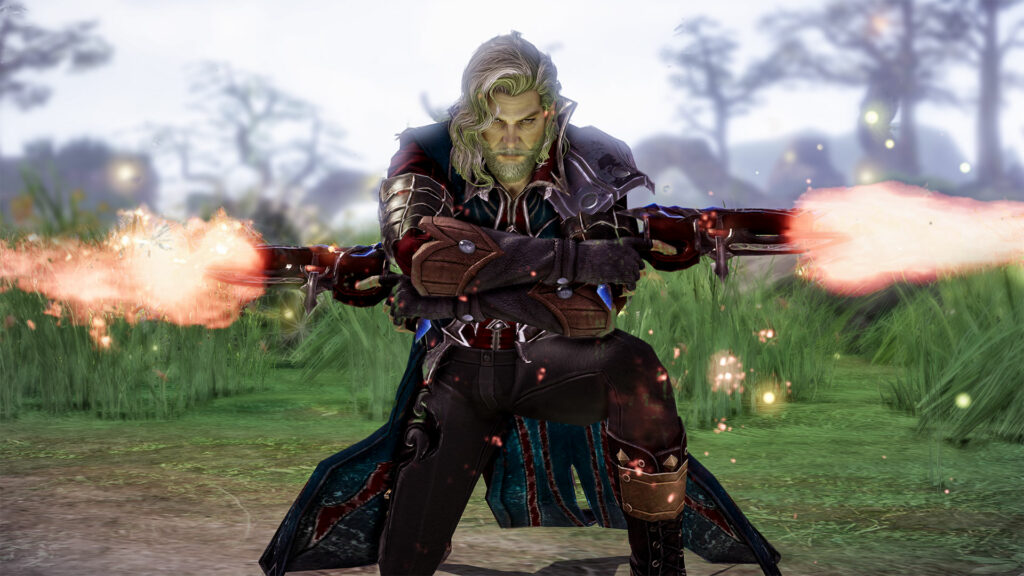 Christoph Hartmann, the Amazon Games Vice-President says, “We are excited to bring Lost Ark to players in new regions. By announcing the release date, we are one step closer to the moment when they can finally experience the immersive world and breathtaking combat for themselves… In February, players will be able to immerse themselves in the fantastic world of Arkesia for the first time and create their very own adventure”. 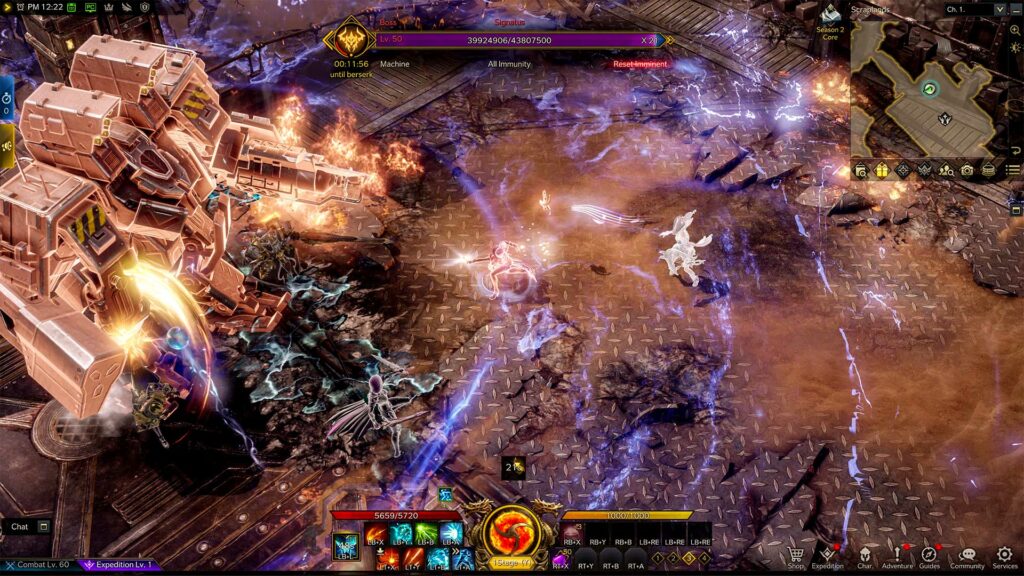 Step into the world of Arkasia and go on a journey to look for the Ark in order to beat Kazeros the demon.

Enjoy a huge world with seven continents to explore. Battle with beasts, bandits and bosses. Go against other players in the PvP duels to know who is better.

Lost Ark also offers a “deep roster of iconic classes” that come with a Tripod system that allows players to customize their fighting style. There are three tiers of customization for your abilities that will give you great control over how your fighting style would be.

Explore the vast world of Arkasia, look for allies and put an end to Kazeros’ wrath.