Lost in Random Brings Players to an Epic, Random Adventure

Zoink Games from the EA Originals program has launched their game Lost in Random for PS4 and PS5. The game offers a great random adventure.


WHAT IS LOST IN RANDOM?

Lost in Random is a gothic-fairy-tale-inspired ARPG. 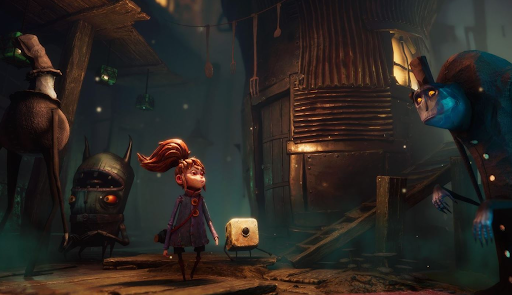 You will play as a girl named even, looking for her sister Odd who has been taken by the evil queen. Even doesn’t have to make the journey alone as she is accompanied by her friend Dicey.

Your fate in the game’s world is determined by a roll of a dice.

The road to saving Even’s sister from the evil queen will have you battling the queen’s henchmen, breaking Random’s curse and making difficult choices.

The game’s combat consists of cards that are drawn from a deck. Each card comes with powerful abilities. 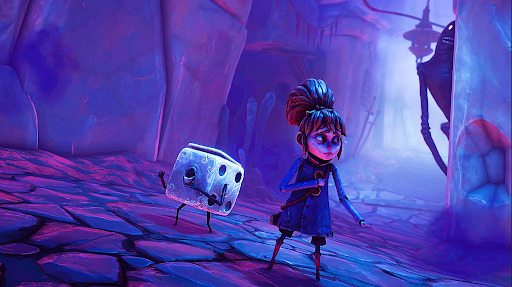 The main theme of the game is randomness, as its name implies. Players are able to experience randomness everywhere including combat.

The game is inspired by Tim Burton’s work which is known for its uniqueness and macabre atmosphere. 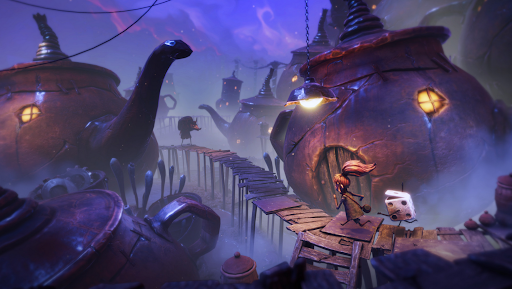 The story of the game unfolds with random events. Every character that you meet brings unexpected experiences and challenges.

To defeat the queen, you have to figure out how to make the randomness a bit consistent.

We have for you the latest news for Lost in Random as well as the best deal for the game! We also have the best prices for other game codes, operating systems, prepaid cards and more.