Lost Judgement, an upcoming game from Sega, recently released an opening cinematic that gives us the first look at the many characters in the game.


What is Lost Judgment?

Lost Judgement is the sequel of 2018’s Judgement which is from the Yakuza series. In Lost Judgement, get to play as Takayuki Yagami, a detective who is investigating a murder. He is accompanied by Masaharu Kaito an ex-yakuza. 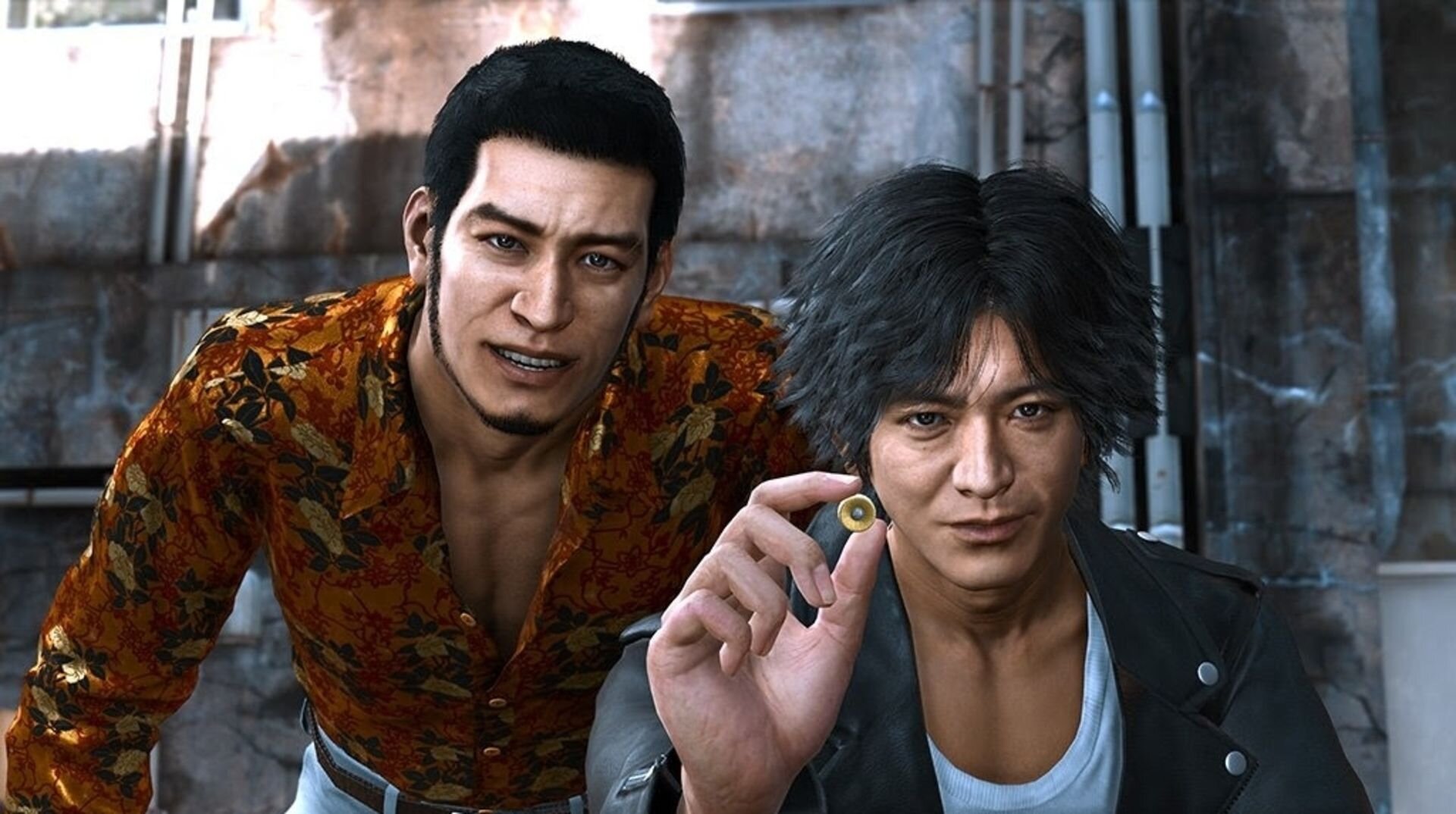 The new characters introduced in the opening cinematic are Kazuki Soma and Akihiro Ehara. Kazuki works for the RK Group in Kamurocho and is an underground lord. Ehara, on the other hand, is the Chief in the Metropolitan Police Department.

Ryu Ga Gotoku, the game’s creator shared a gameplay video where we get to see Takayuki Yagami exploring his office. The pinball machine has been replaced by a Sega master System.

This can be seen in the video below at the 4-minute mark.

Lost Judgement is set to release on September 24 and is available to be played on the PlayStation 4, PlayStation 5, Xbox One and Xbox Series X|S. At the moment, there is no PC launch shared.