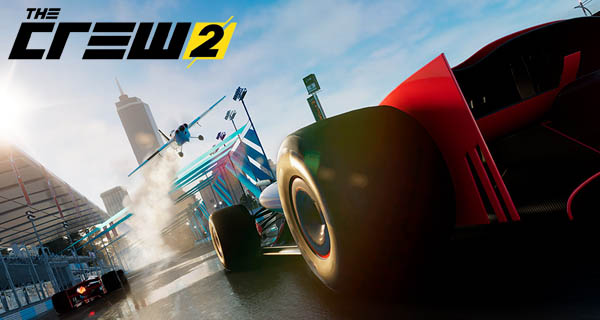 For the next The Crew 2 rewards program a Lotus Evora GTE 2012 is being added to the lineup.

For players to get this reward, they must complete the “Road Trip” award. To do so, players must create a crew of two to four players and drive to all 5 zones in the same session.

This Rewards Program allows players to unlock 19 vehicles for The Crew 2 by finishing tasks to be done in The Crew.

To be eligible for the Rewards Program players must launch The Crew before the official release of The Crew 2 at least once. Along with it is a number of different awards to complete to be able to unlock each vehicle for The Crew 2. 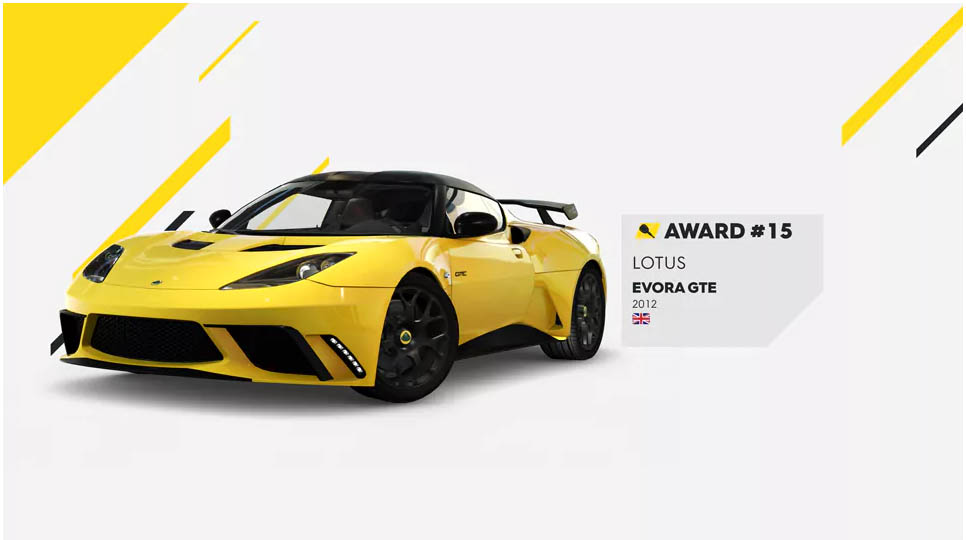 So if you already have The Crew, you can check your progress here. And to know more, you can also check the FAQs. There will still be other vehicles to be released from The Crew 2 Rewards Program so do check that out. The Crew 2 launches on June 29 available for PC, PlayStation 4 and Xbox One. Are you excited to do the award reward with your friends? Do tell us in the comments below.