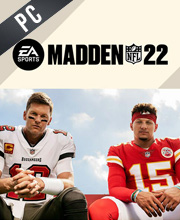 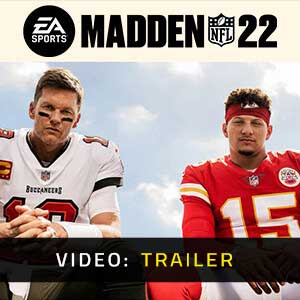 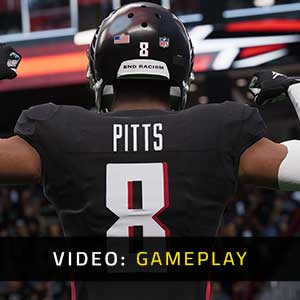 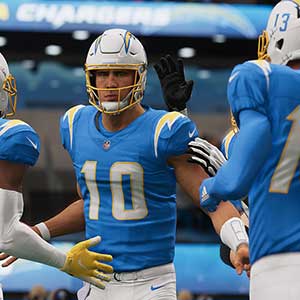 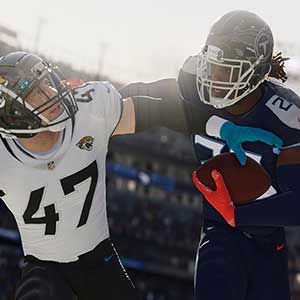 It's a digital game code that allows you to download Madden NFL 22 directly to your PC from the game's official platforms.

How Can I Find the Lowest CD Key Price for Madden NFL 22?

Nothing beats a nice and chill football night! Madden NFL 22 is the newest football simulation game from the Madden NFL series, set to be released on August 2021. With the newest additions to the game, enjoy more excitement, more players, more strategic features, and a whole lot more to discover. So, strap in this new game where everything lies in your hands. Let your teams win, on any given Sunday! Let’s play ball!

Purchase the MVP Edition that includes the following:

Pre-order the new Madden NFL 22 game and get these exclusively:

ORIGIN CD KEY : Use the Origin Key Code (Electronic Arts - EA) on Origin Platform to download and play Madden NFL 22. You have to login to your Origin Account or create one for free. Download and install the Origin Software HERE) then you can activate the game on it. Once installed, start Origin, click on the Origin Tab and click on Redeem Product Code and just enter the key. The game will appear in your My games list.
STEAM CD KEY : Use the Steam Key Code on Steam Platform to download and play Madden NFL 22. You must login to your Steam Account or create one for free. Download the (Steam Client HERE). Then once you login, click Add a Game (located in the bottom Left corner) -> Activate a Product on Steam. There type in your CD Key and the game will be activated and added to your Steam account game library.
Dynasty Edition
Limited Edition
MVP Edition
Preorder bonus
Standard Edition