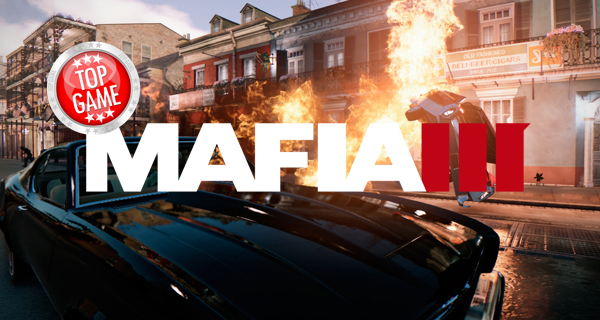 Along with Mafia 3’s release date, the pre-order bonuses and editions were also announced.

Mafia 3, the newest game from the Mafia series has been announced by 2K Games to be officially launched on October 7, 2016 and will be available for PC as well as consoles.

Mafia 3 will also be released in 3 editions. A Standard Edition, a Limited Edition and a Collector’s Edition. The Mafia 3 Deluxe Edition will come with the base game, in addition to this will be access to the post-launch content with the Season Pass. The Mafia 3 Collector’s Edition will have the inclusions of the Deluxe Edition and so much more. It will come “fully loaded with physical and digital items providing a window into the signs and sounds of 1968 Bordeaux.” Included in the Collector’s Edition is the game’s musical score on vinyl, a collectible art book as well as art prints and many more. 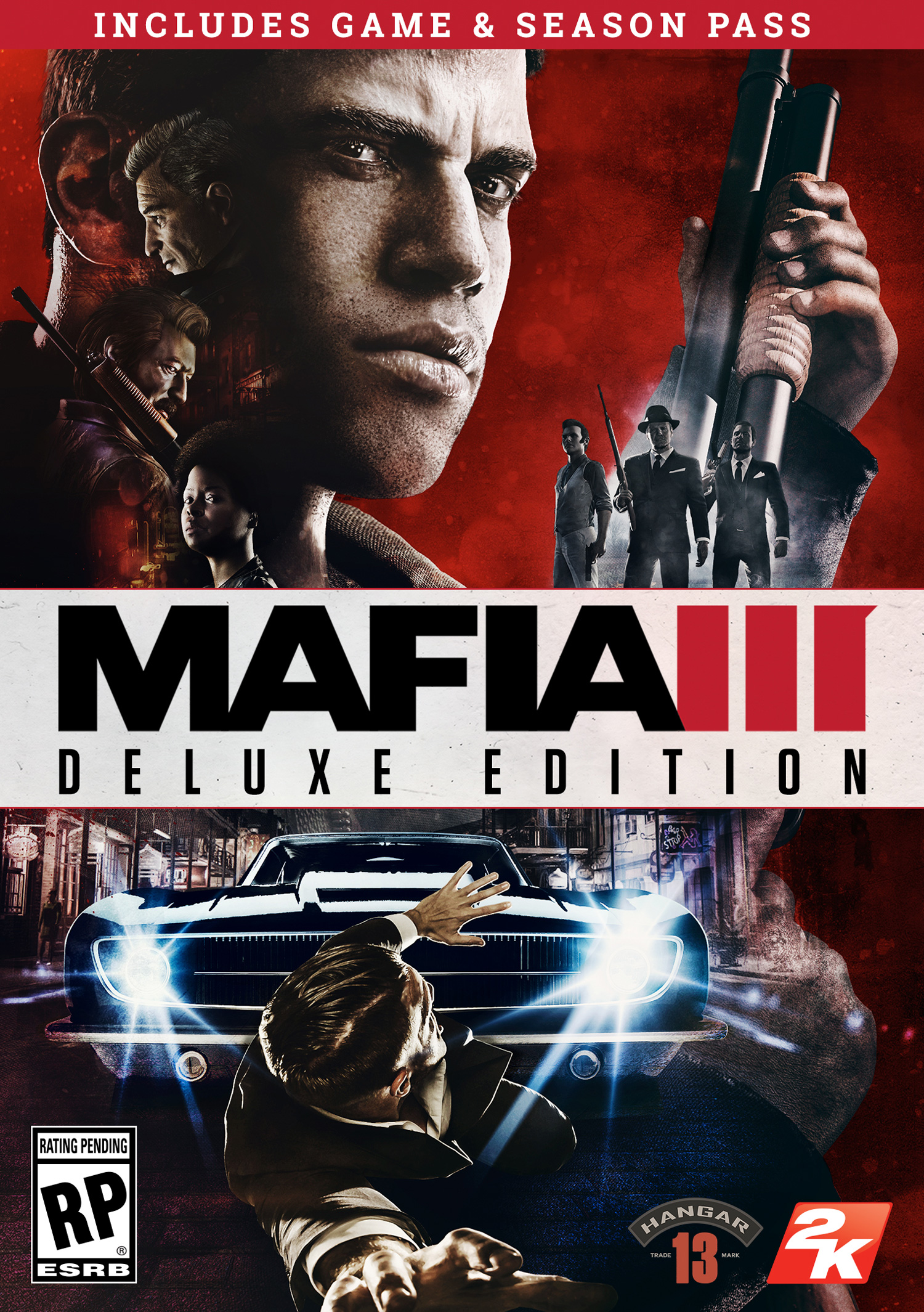 Pre-ordering any of the game’s editions will give you a free Family Kick-Back bonus. It has three exclusive vehicles and additional weapons which will be made available on the game’s launch. 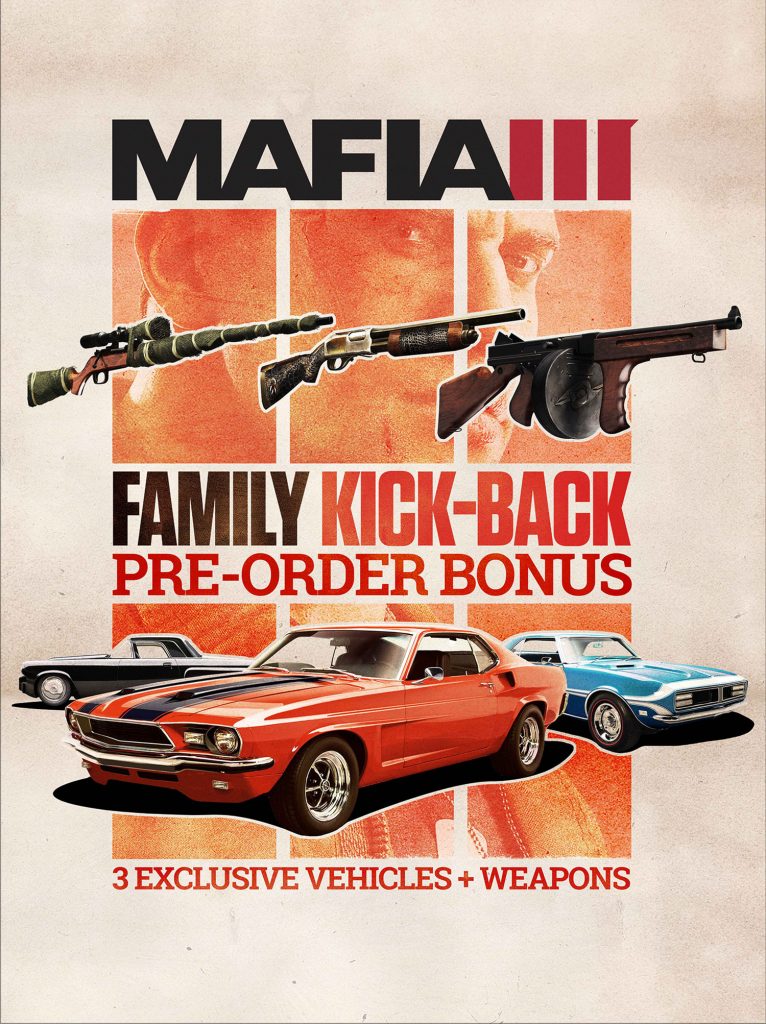 Play as Mafia 3’s protagonist, Lincoln Clay. The year is set in 1968 and the location in New Bordeaux, New Orleans. Seeking revenge, you set out to get the Italian Mafia.

Watch the trailer of Mafia 3 courtesy of 2K Games:

Have a sneak-peek on Mafia 3’s gameplay here via the game’s pre-alpha courtesy of IGN.