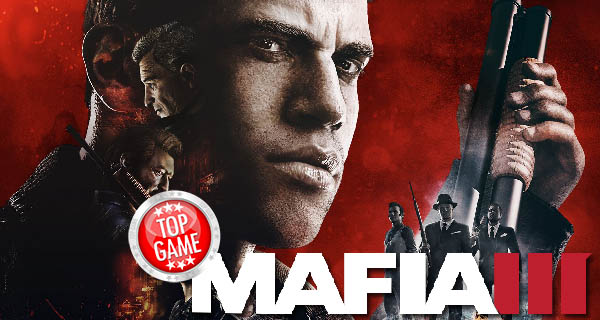 The leading Mafia Family in Bordeaux is the Marcano Family, get to know about them in the Mafia III trailer.

2K and Hangar 13’s Mafia III trailer is centered on the Marcano family. The head of the family is Sal Marcano. They are an Italian Mafia family who is prominent in the city of New Bordeaux. This is one Mafia family that you’d be afraid to cross paths with.

In Mafia III you will play as Lincoln Clay. You must get to know the Marcano family since your paths will definitely cross often in the city of Bordeaux. They are key players in the game.

So, get to know the Marcano family right here, right now:

Mafia III is the newest mob game that will be available on October 17, 2016. It is available for PC, PlayStation 4 and Xbox One. You can pre-order the game right now! Check the rates of our trusted stores, you might find the best rates with us!

Get to know the rest of the Mafia III characters

Missed the other character trailers for Mafia III? We’ve got it here for you. Enjoy watching! 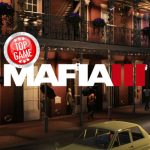 Mafia 3 has New Bordeaux Based On New Orleans Design Director Mathias Worch and Executive Producer Denby Grace recounts on how the city of New Bordeaux brings the game to life.