June 29, 2020 at 9:26 AM in Cheapdigitaldownload update, Digital Download News with no comments 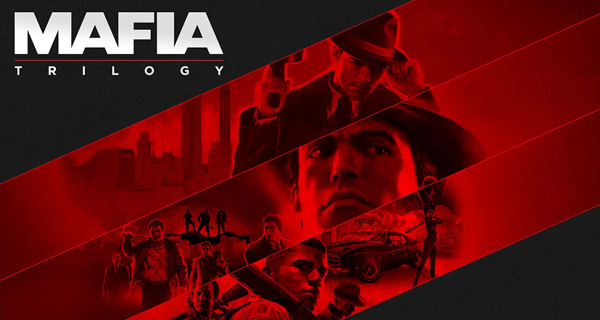 Hangar 13 announced that the first game in the Mafia Trilogy which is Mafia Definitive Edition will get some tweaks especially its police mechanics.

Although Mafia Definitive Edition is a remake of the original, the developers are still doing their best to make improvements to the game. Most notably are the changes being applied to how the police behave in the game. This Time around, players are able to choose how aggressive the police will be in the game. As compared to the first game where the police are very strict.

We can expect other changes in the game as announced by Haden Blackman through usgamer.net that when they got the criticism that the missions are repetitive that it was actually a “valid criticism”. So what they did is to put “emphasis on the missions of Mafia: Definitive Edition to avoid the repetitive missions.

A rework in the gunplay is also expected as compared to Mafia 3’s cover based mechanic. A big difference in Mafia 3 is that Clay was a former soldier and in Mafia: Definitive Edition, Tommy is a cab driver. Blackman explains that with Clay the combat is “little more lethal” and for Tommy, “every bullet matters“.

Expanded stories had also been talked about with Tommy’s girlfriend as an example. Blackman explained that we will get to see more of Sarah saying, “you learn that he’s [Tommy] is trying to arrange a way out of the life and he is doing it for his family,” further adding, they “wanted to make sure that as a layer you knew what it was he was trying to protect”.

Hopefully, with all the changes made to the Mafia Definitive Edition: police mechanics, driving mechanics, added content, or the stories and characters, would make the game more appealing to both fans of the game as well as those who are new to it.

Mafia: Definitive Edition will be launching on August 28, 2020, for PC, PlayStation 4 and Xbox One. This is also available as part of the Mafia Trilogy with Mafia 2 and Mafia 3, all definitive editions. It also comes with the game’s DLCs.