Jump into the multiverse of Magic: The Gathering and play as a strong Planeswalker. This is an action, role-playing game from Arc Games and the Epic Games Store. Right now it is still in beta and it is set to launch sometime later this 2021 for PC, PlayStation 4 and Xbox One. 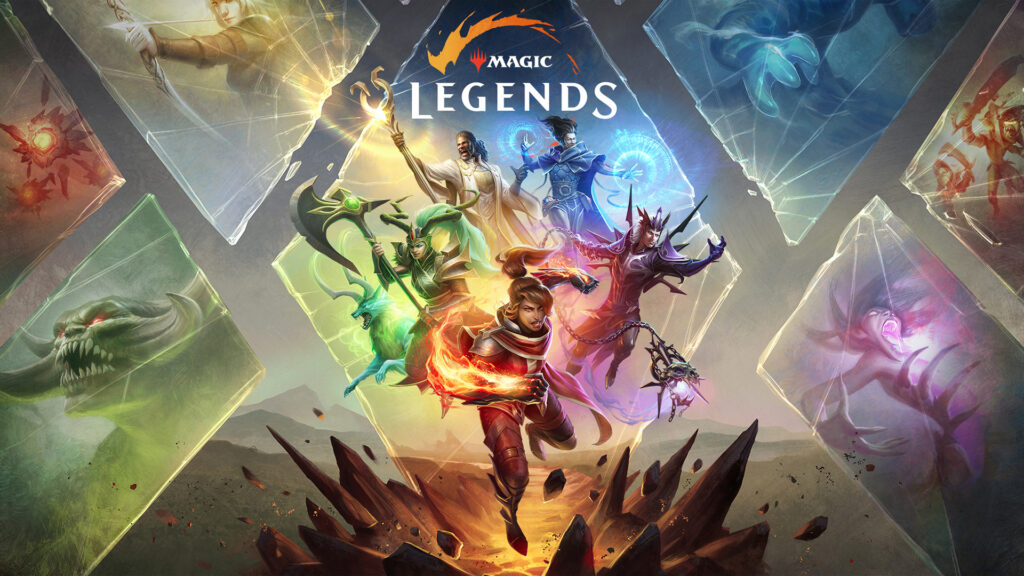 The developers announced that after the beta, there won’t be any character wipes which means players are able to keep all their progress when the game launches. Playing in the beta is worth your while because:

And you get to keep those and use them in the full game.

How to get the Planestarter – Starter Pack for free 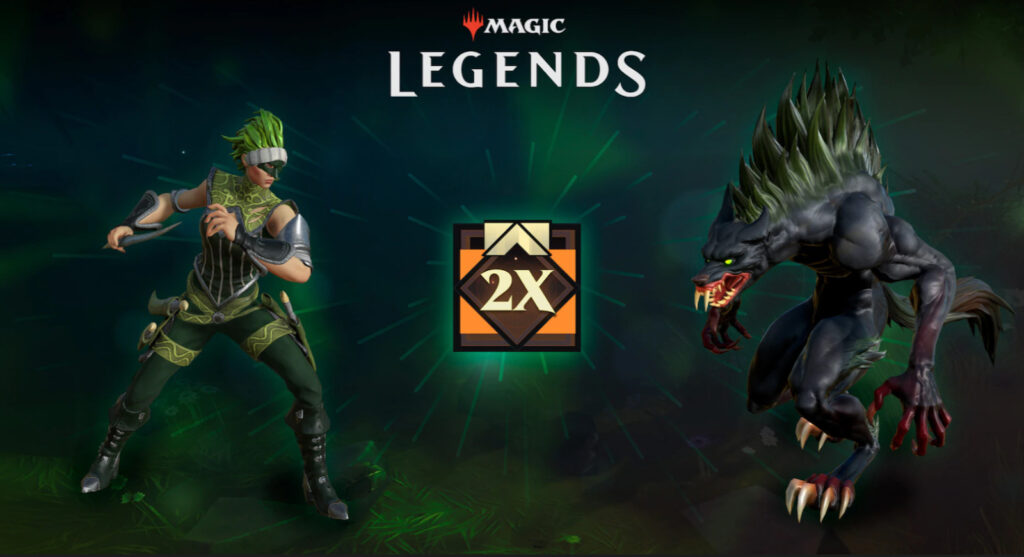 You can get the Epic Planeswalker Starter Pack for free here. This is available from March 23 up until April 6, 9 AM Pacific. 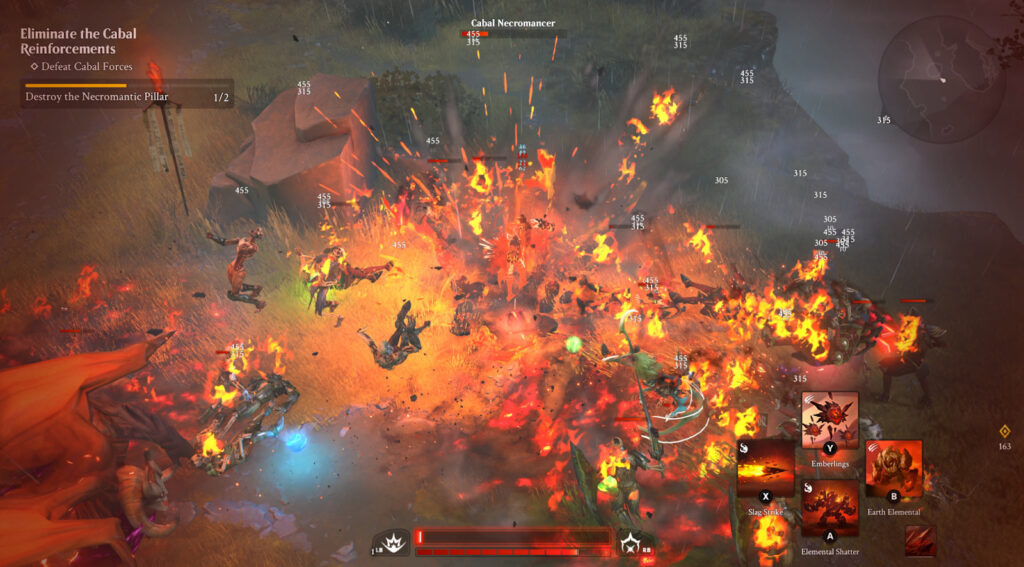 Planeswalker starting classes you can choose 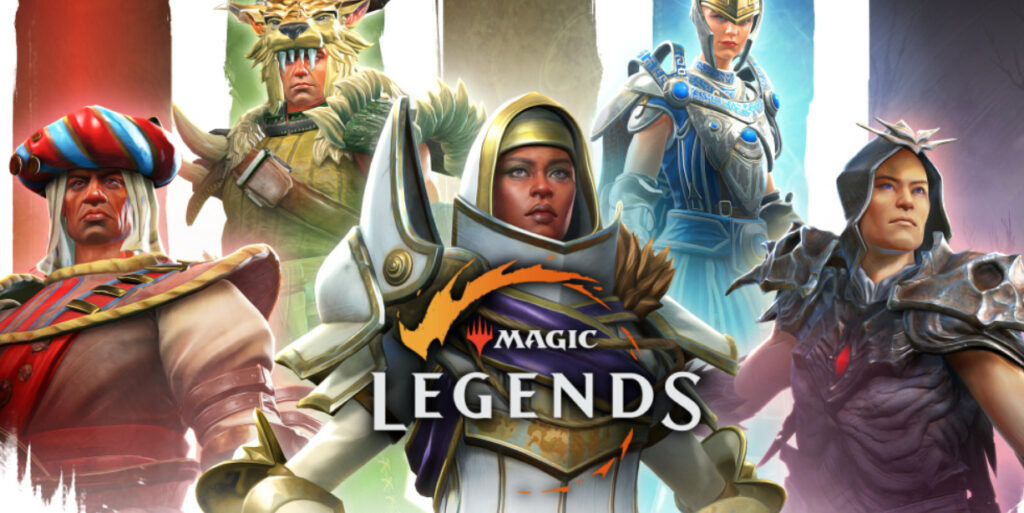 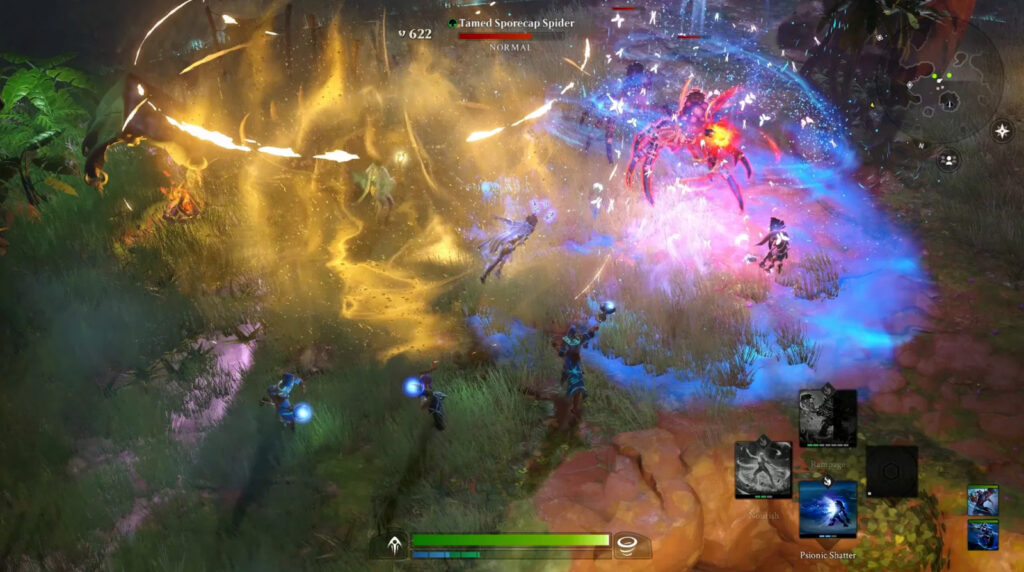 Right now, Cryptic Studios are working with Perfect World Entertainment on Magic: Legends. The two studios released a video about the game’s difficulty and modifiers that allow players to adjust their gameplay to some degree.