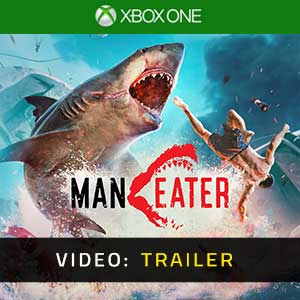 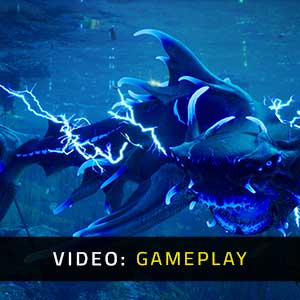 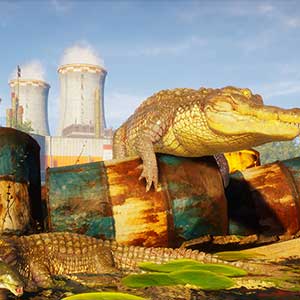 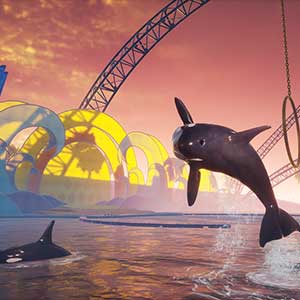 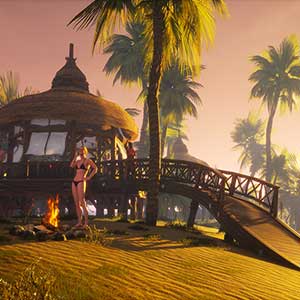 What Is the Maneater Game Code?

It's a digital key that allows you to download Maneater directly to your Xbox One from the Xbox Live.

How Can I Find the Lowest Price for Maneater on Xbox One?

Maneater is a Single-Player Action RPG, set in the unforgiving waters of the Guild Coast, fighting to survive in the open ocean with danger lurking at every depth.

It may only be single player, but treat it more like the Witcher than a party game: you are the shark, this is your time to rise as queen of the ocean. It may have a slightly bumpy start, as most games of this style do, but once it opens up the world is your… well, ocean. That sounds less dramatic when it’s literal.

Maneater touts itself as a “shark RPG”, but those RPG elements are disappointing. The world is wonderful but the story isn’t interesting, and the leveling system leaves something to be desired. But the shark elements? Those are flat out awesome! Leaping from the ocean’s depths to terrorize humans is right type mindless fun that never gets old. On those hot summer days when you can’t go to the beach, this is a fantastic reminder that you may be better off on dry land.

On the whole, more time in development might have ironed out some bugs, and the Day One patch which I’ve had a play with today addresses *some* issues, but a few more persist. They’re not game-breaking, but stand as reason enough the game might have needed another month or so in sharpening up. All that said, there’s a fun game here for people who are into 100%-ing anything they touch, and for those looking for something a little bit different. Be sure to watch the video examples riddled throughout this review to get an idea of what you’re in for, but I’ll be spending the rest of my game-time after plonking roughly 18 hours into it, uncovering everything else it has to offer.