The game Mario 64 which can be played on the Nintendo 64 sold at a very high price at a recent auction. The game is now known as the most expensive video game ever sold.


Mario 64 Sold At A Record-Breaking Price 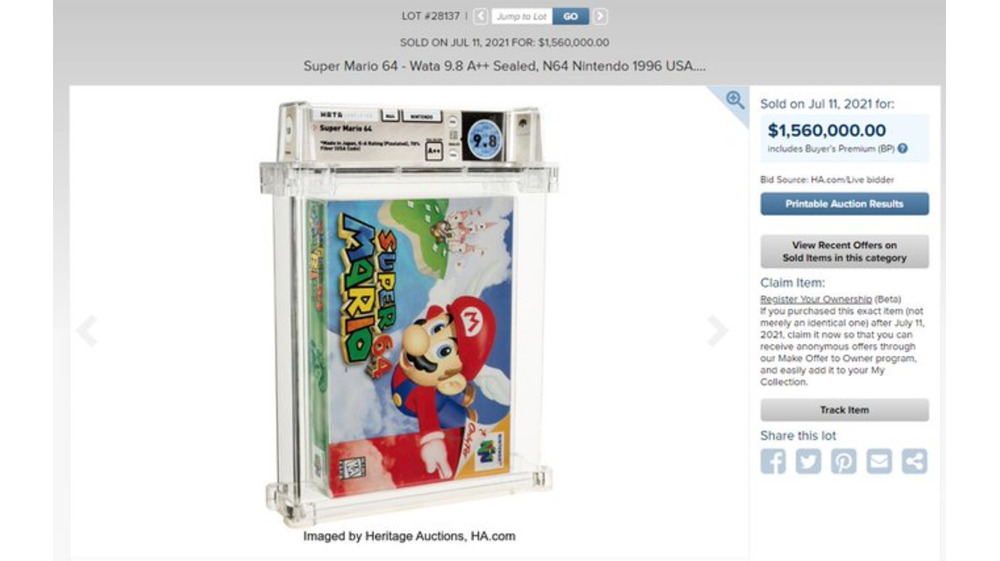 The game first launched in 1996 as the launch title for Nintendo 64. The Heritage Auctions described the game as being an important part of the history of video games.

Mario 64 was the best-selling as well as the best-rated video game for the Nintendo 64. The copy that was sold for a high price had been in perfect condition as well as sealed.

The packaging of the videogame got a rating of 9.8 A++ which means that it is in almost perfect condition that even its seal had not been damaged.

If you are wanting to go through your old things to look for your copy of the game, you have to make sure that it is in its original box and that it is still sealed to get a high price for it.

What’s amazing is that just two days before the record-breaking Mario 64 sold at a high price, the previous record had been set.

Last July 9, the original cartridge of Legend of Zelda for the NES sold for $870,000. The copy that had been sold for that high price had a rating of 9.0 A++ 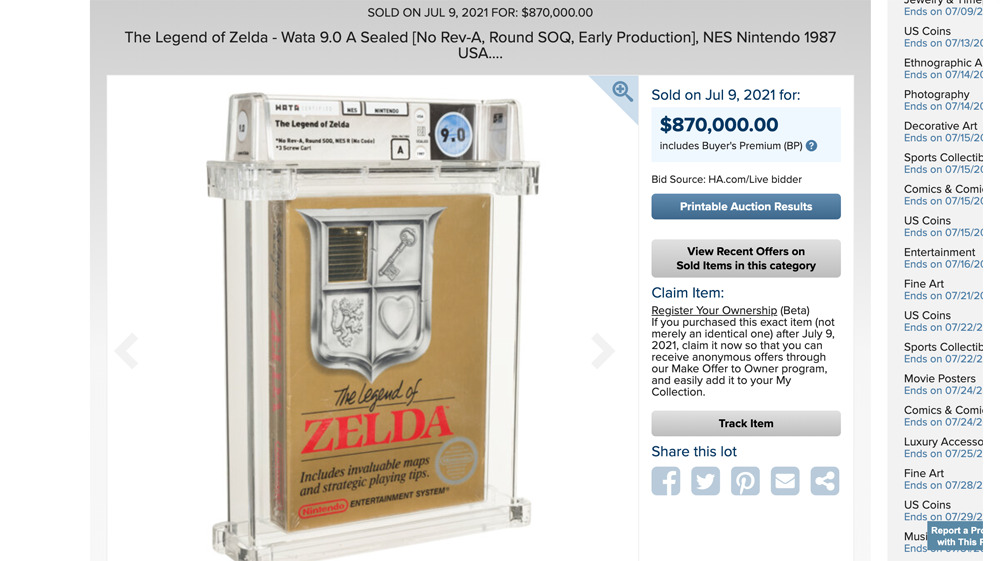 Legend of Zelda was the best-selling as well as the most critically-acclaimed video game that had been released by Nintendo.

You can check out the list of the best video games available since 1972 here.

Here at Cheapdigitaldownload, you can get to best deals for your favorite games for PC, Playstation, Xbox and Nintendo. We have the cheapest game keys, antivirus software, operating systems and gift cards.