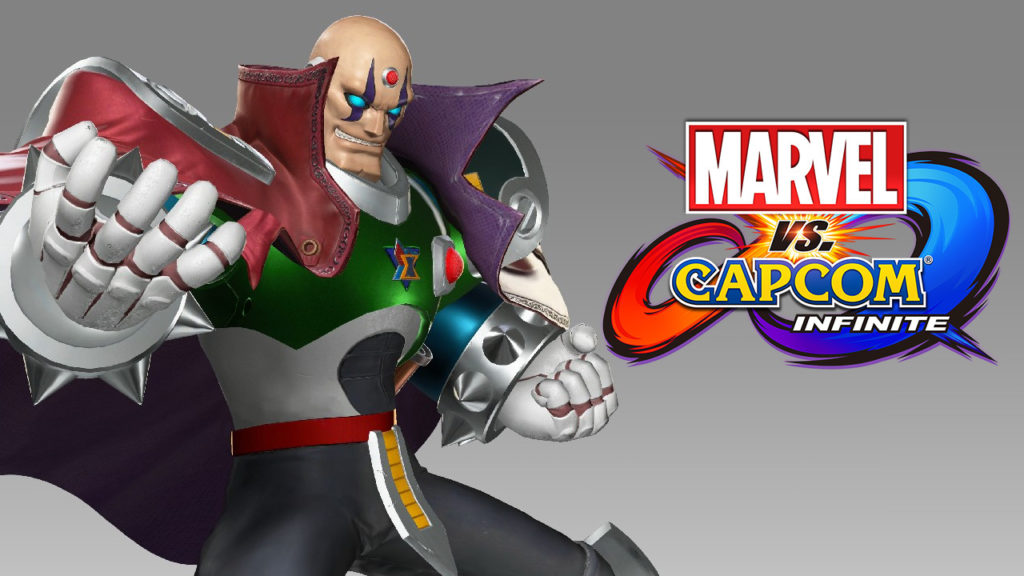 A Redditor named Futcharist discovered some Marvel Vs Capcom Infinite concept art for unreleased DLC characters. These were found inside the game itself.

The collection included some well-known character like Venom, Winter Soldier, Black Widow, Black Panther and Sigma. These characters have actually been previously confirmed by Capcom plus an additional character called Monster Hunter. 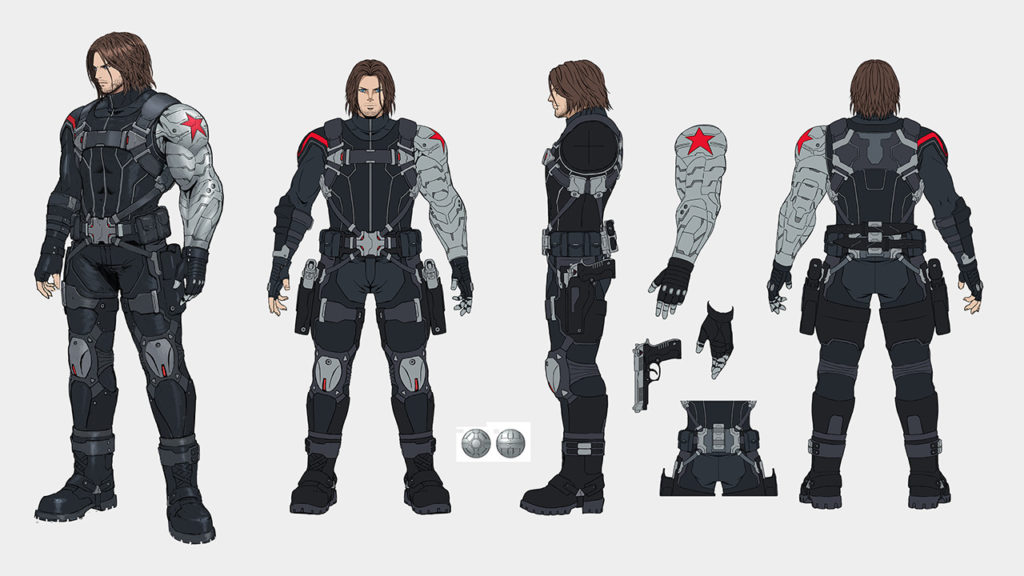 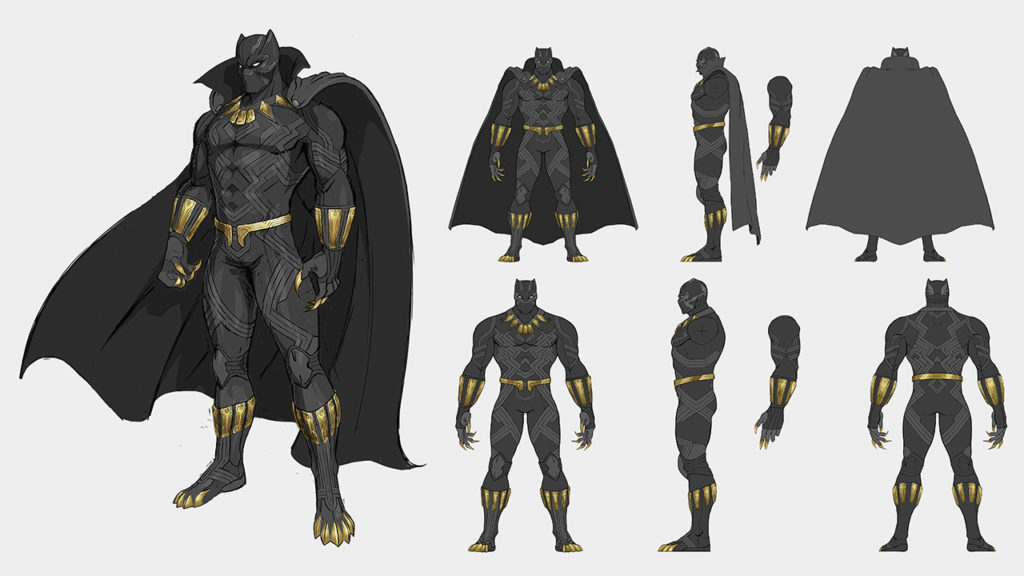 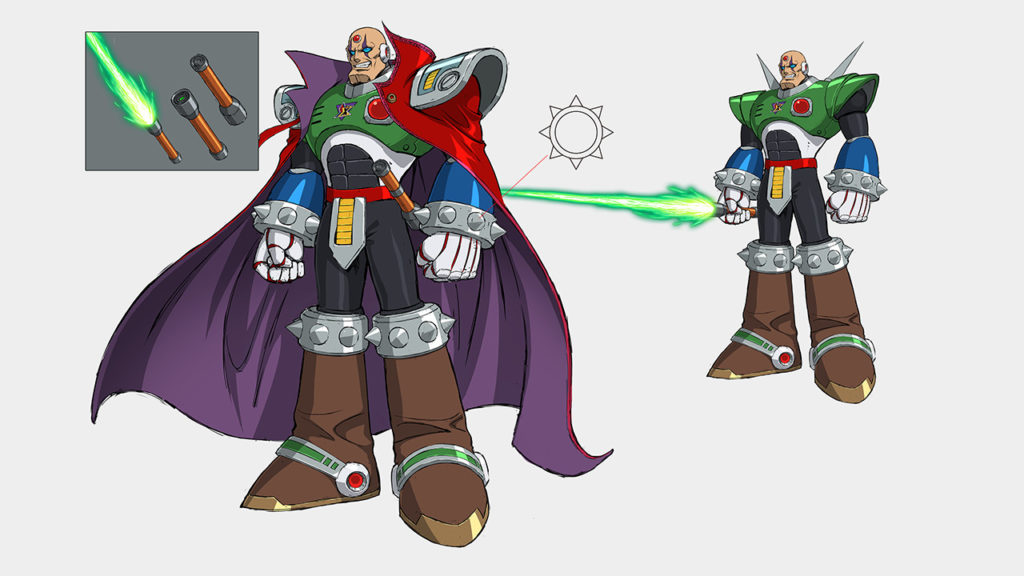 The original images are found HERE.

Marvel Vs Capcom launched September 19 for PC, PlayStation 4 and Xbox One. This is the latest game to come out of the long-running franchise.

Any of these DLC characters that you would want to play? Do tell us in the comments below. 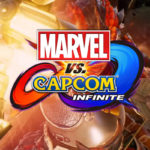