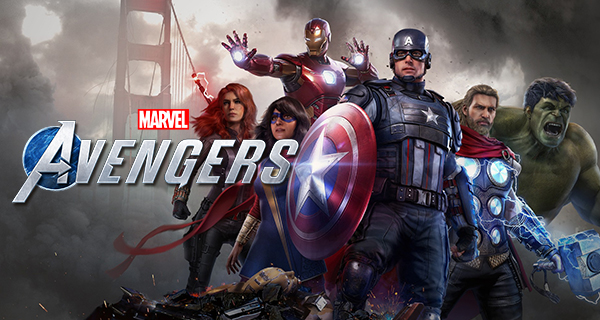 Marvel’s Avengers is set to launch soon and the developers shared why they decided on the game’s specific storyline in an interview with IGN.

Shaun Excayg, the creative director of Marvel’s Avengers said they wanted to know how the story will carry out if everyone has turned their backs on the Avengers.

“What if we had the Avengers cross the line? The cost of their failings was just too high, people were hurt. You know, some were infected by the Terrigen blast and labeled Inhuman, they lost Capt their leader. You know, they were disbanded and outlawed and you start them in this position.” Shaun said to IGN.

With the Avengers disbanded a gap has been made and this will be where the Advanced Idea Mechanics of the story will fit in. So without the heroes, the villains, as well as the supervillains form an organization where they are determined to eradicate every superpower on the planet.

Marvel Game’s Bill Rossmann said that the idea of the Marvel’s Avengers storyline came to them a few years back, “people had not seen a reassemble story. And that got our attention, and we started thinking about all the story possibilities of, what would it be like. That entire structure was built around the reassembling of the Avengers team.” If you are a fan of the title, you will know that the idea of the Avengers coming back together has been done before with the movie Avengers: Endgame.

The film had been a success, and the game is building on that success. We will know if it can live up to expectations when it launches in a couple of months.

Marvel’s Avengers is set to launch on September 4, 2020, and is available for the PC, PlayStation 4, and Xbox One. The game will also be available on the next-gen consoles’ PlayStation 5 and Xbox Series X at a later date.