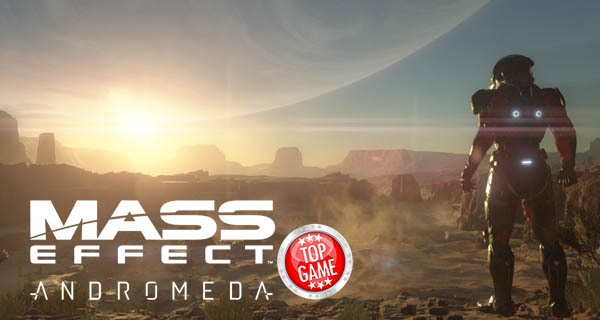 The game’s producer Michael Gamble said in a recent interview with Official Xbox Magazine that the game is actually “exploration-based” game which has a massive area for players to explore but not an open world.

Gamble adds, “ You still have the concept of tight story deliverance and all the great things you come to expect with Mass Effect… The layer on top of that is a layer of exploration. Sometimes that happens in open spaces, but not always. You can cruise around some of these planets in the homeland, but it is not the traditional sandbox-type game.”

Mass Effect Andromeda gives you the complete freedom of exploration, however, it is quite different from what a typical open world is.

The game opens on March 21 in the US and March 23 in the UK. Available to be played on PC, PlayStation 4 and Xbox One.

Make sure to stay tuned for the multi-beta test anytime very soon.

Did you also think that Mass Effect Andromeda is an Open World? Tell us in the comments below. 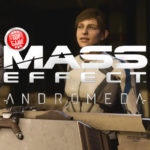 Bioware’s Mass Effect Andromeda planned “meaningful” side quests because of feedback from other games from the studio.