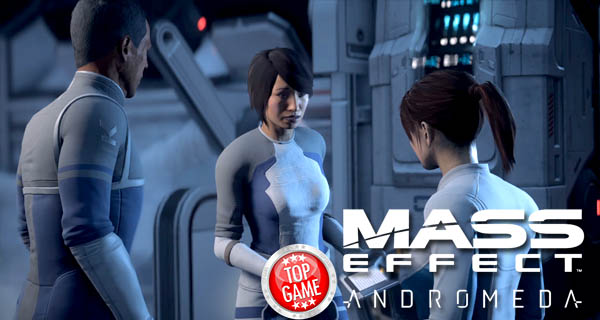 The Mass Effect Andromeda Gameplay Series has started. The very first video to come out of the series is about the game’s basic combat.

In Mass Effect Andromeda, players take on the role of Pathfinders searching for a new home for humanity to thrive in. Exploring the vast galaxy can post some dangers so you must know your basic combat system.

The Gameplay Series Part I talks all about the Combat System. This includes basic weapons and skills. There are four categories of guns in the game: Pistols, Shotguns, Sniper Rifles and Assault Rifles. The guns are available to all players without any class restrictions.

There are also three different technology types for the guns. There is Milkyway, Remnant, and Helios. For the weapons that are classified as Milkyway, these use physical projectile ammunition. These are high impact projectile based guns. Of course, since the guns use physical ammo, one must keep an eye on the amount of ammo left in the gun. Next is the Remnant weapons, these have a higher fire rate and are very accurate. These do not rely on physical ammo but if you shoot continuously it might overheat, so it has a cooldown time. The next is Helios weapons that use plasma based shots that are powerful but slower compared to the other two. For stronger hits, hold the shot to charge before releasing. 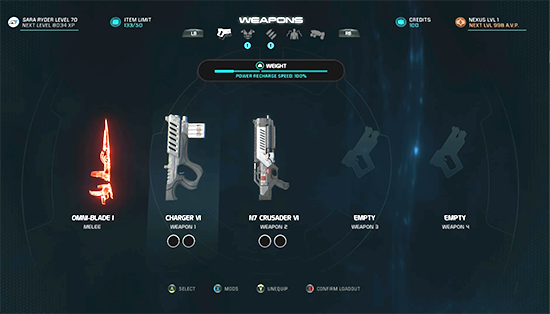 Get to watch the complete video below and watch everything come to place in the last part of the video.

Mass Effect Andromeda is available on March 21 (NA) and March 23 (UK). Get to play the game on PC, PlayStation 4 and Xbox One. 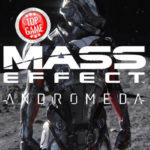