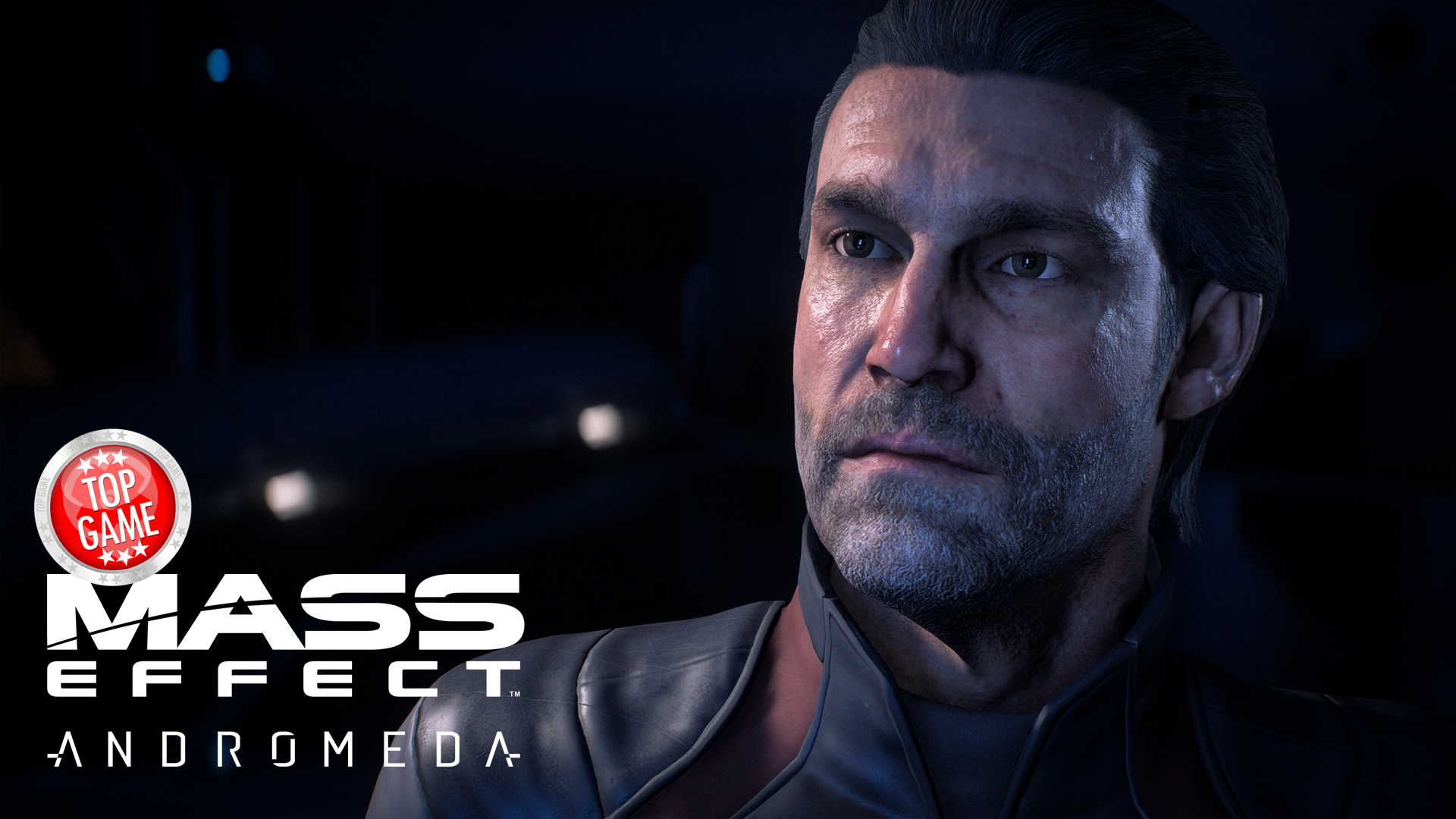 BioWare announced the cancellation of the Mass Effect Andromeda Multiplayer beta. In its place will be a live multiplayer which will run from March 10 up until March 12 at PAX East.

Here is what Bioware said in a blogpost, “While we will have live multiplayer at PAX East there will no longer be a multiplayer tech test for players at home. Thank you to everyone who signed up. We look forward to seeing you in Andromeda.”

Since this is the case, BioWare made it a point to make it up to their fans. The opened some portions of the game available via EA Access for Xbox One and Origin Access for PC, for a limited amount of time of course. Members are able to access this starting March 16.

Another announcement is that Mass Effect Andromeda will not have a Season Pass. The game will have DLCs but no definite announcement about that has been given.

Coming this month is Mass Effect Andromeda, 21st for North America and 23rd for Europe. Play the game on PC, PlayStation 4 and Xbox One. 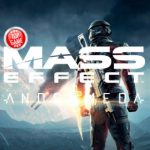 Coming Soon Is the Mass Effect Andromeda Day One Patch A Day One Patch is coming very soon as Bioware announced. This will be known before the game officially launches this month.