BioWare’s Mass Effect Legendary Edition is here and it is surely a great achievement for the studio.

The Mass Effect Legendary Edition was released last May 14, 2021, and it came with all the game’s DLCs as well as the different packs, armors and weapons.

When the Legendary Edition launched it did so to great praises. Below are some of the reviews that the game has gotten.

Kimberly Wallace of Game Informer said that Shepard leaves a lasting impression, saying, “Even all these years later, Commander Shepard is a powerful force that lives up to their iconic status, and the trilogy is still captivating and worth your time.”

Stevivor’s Steve Wright appreciates the game’s “spectacular story and characters” but also says that the game is a bit “dated”. He said, “Should you play Mass Effect Legendary Edition? Of course you should. This is BioWare firing — for the most part — on all cylinders and hopefully is the dawn of a new resurgence of the franchise.”

The only complaint that the game is getting is that it is a little dated, this proves that updating a game’s visuals is not enough. 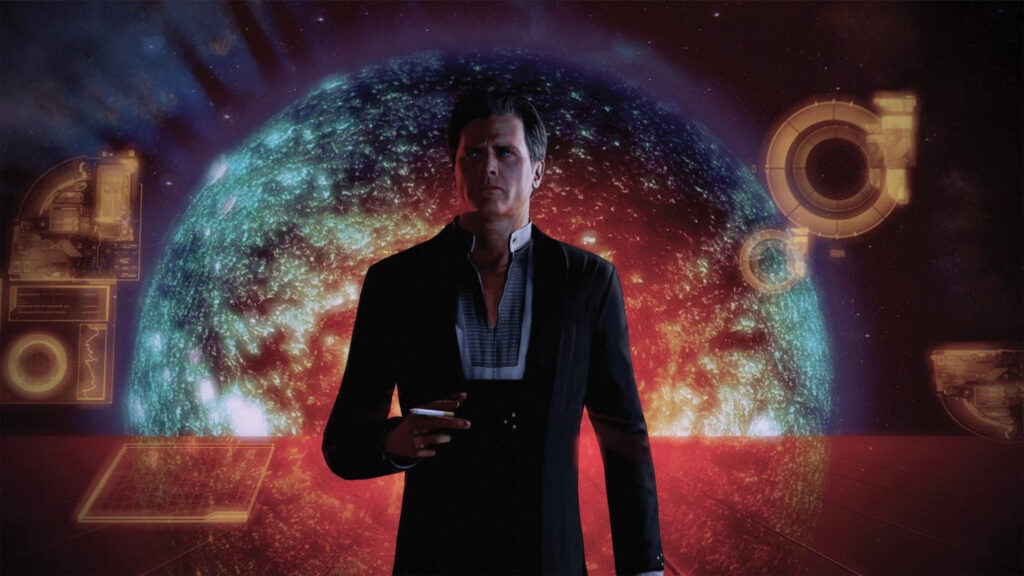 Quinton O’Conner from RPGFan said that the updated graphics actually reveal the failings of the cinematics. “I found myself blinking and double-taking at the disparity between current-gen character models and dead-eyed stares.”

These are the early reviews for the game and it is great since it started with glowing reviews.

To round it all up, The Sixth Axis’ Nick Petrasiti said that “While it’s still a bit rough in some areas, and there’s quirks to how they’ve retrofitted some elements into the older game, it feels like a definitive version of the game you remember.”

Keep it with us for all the Mass Effect Legendary Edition news, best deals on CD keys, and many more.