The Legendary Edition comes with the original trilogy, plus 40 DLCs, as well as,the story content, weapon and armor packs.

This also comes with upgraded customization options like improved hair, eye color, makeup, skin tones and more. This will give Shepard a more customized look.

The trilogy comes with many improvements to performance and graphics like ultra-high refresh rates, optional boosts to frame rates for consoles or PC.

The most notable of the trilogy is the first game because of all the enhancements that it received. The changes include better aiming, control improvements, updated camera angles, and better-balanced weapons.

The Legendary Edition brings 4K Ultra and HD support to the trilogy. 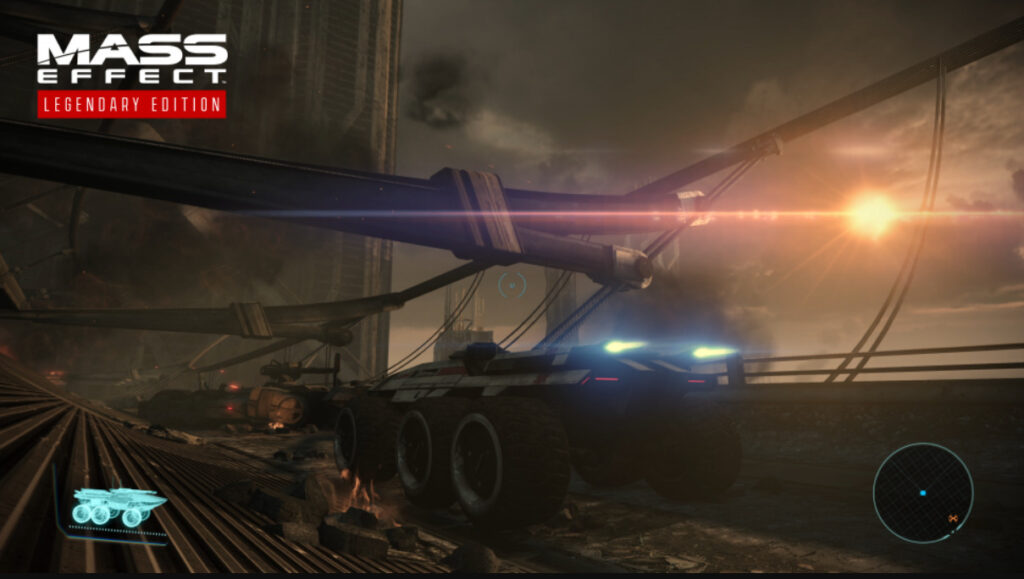 According to the game’s official website, here are all the DLCs included: 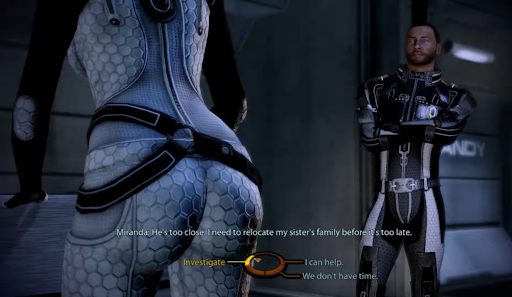 Bioware is currently working on the camera angles of the game as well as the sitting positions of the male and female Shepard because some had called this out.

One specific scene is that of Miranda and Shepard where Miranda’s backside seems to be featured throughout the entire scene.

Improving on these will stir away from over-sexualizing the characters. This has been decided upon by Bioware as game expectations have changed in recent years.

Mass Effect Legendary Edition is set to release on May 14 for PC, PlayStation 4 and Xbox One.

We can also expect the game to be released for the next-generation consoles (PlayStation 5 and Xbox Series X). However, there are no details available for now.