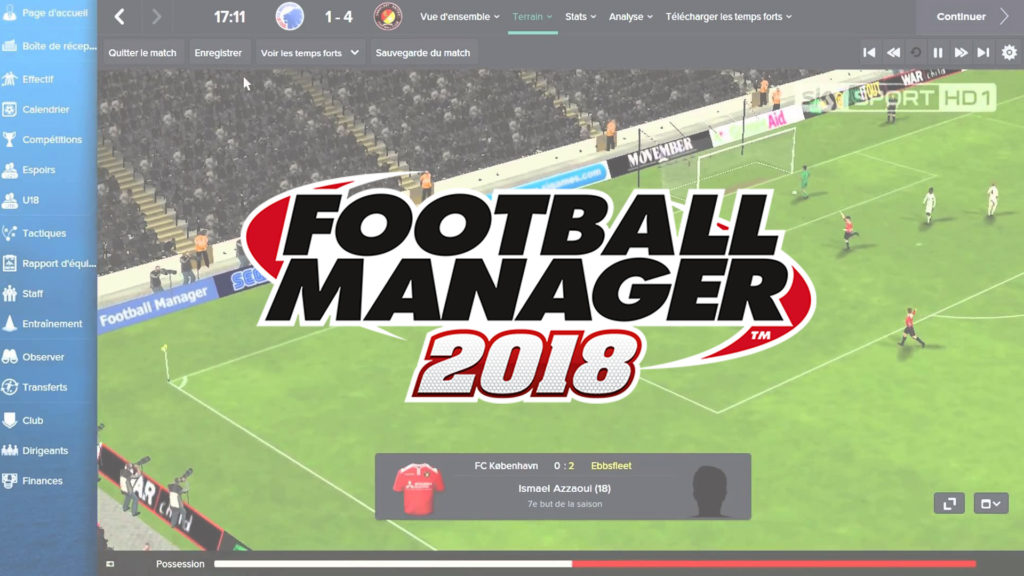 The FM 2018 sixth episode revealed the game’s matchday experience and its new graphics engine. A redesigning was done to the game’s matchmaking preview screen. As a bonus, the cutscenes will show players that are warming up, as well as stadium shots. You will also get to see animated team sheets for each team before the match.

There are customizable cameras everywhere for the match itself, with this you are able to view all the action. The new Football Manager 2018 graphics engine does support DirectX 11, which is a great improvement since the previous only supported up to DirectX 9. Feast your eyes on enhanced lighting and pitch textures in this newest engine.

Also, player models and stadiums have been improved by Sports Interactive with the help of Creative Assembly (those who developed Total War). You can now choose from a number of different types of stadiums in the game.

Creative Assembly also helped in the improvements of the goalkeeper animations, shots, controls, and passes.

Check all of these in the video below: 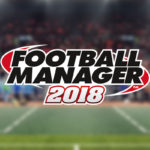 Know what the new scouting system of Football Manager 2018 is all about. Sports Insider made a new video about this new feature.