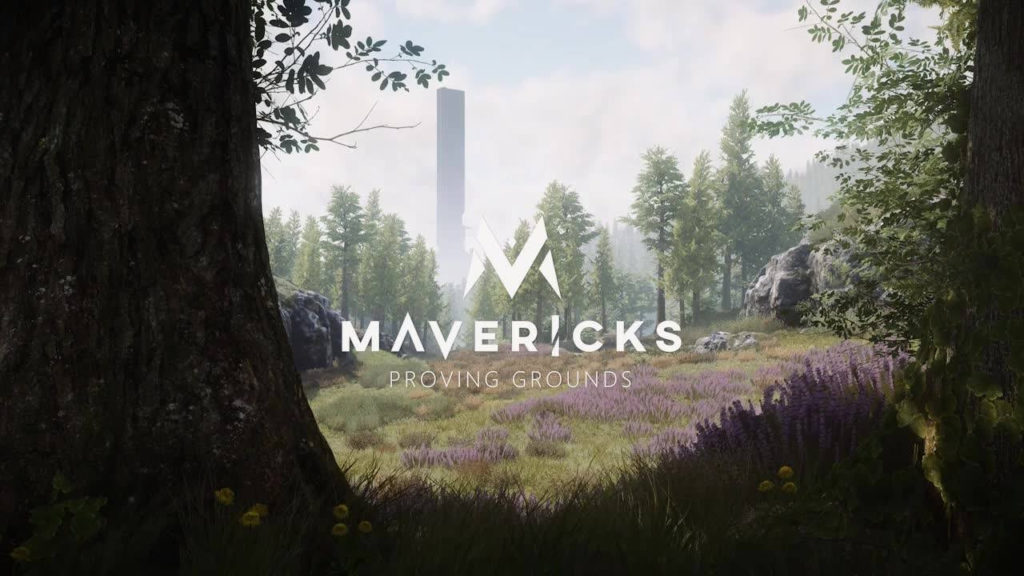 Automaton Games, a UK based studio has released the Mavericks Proving Grounds Battle Royale. We all know that battle royale games are hot right now, and another one is heading our way. This will be interesting since the leading Battle Royale games right now are PUBG and Fortnite.

The game was just recently given a name and not much information has been shared about it. The only thing that we know is that they are boasting that the game will be able to support a 400-player battle royale. Also, a dynamic world which would have wildlife, as well as wildfires, would be available. You can get a quick feel of the game with the short teaser below:

The 400-player battle royale is actually just a “small” part of the game. Automaton has planned to develop it into a 1000 concurrent user MMO style world. A promise of “strong character progression, social hubs, intelligent mission systems and global scale player-driven narrative.”

Mavericks Proving Grounds Battle Royale is set to launch this year. The full game is said to be released in 2019. More detail will be available during the Game Developers Conference in March. Automaton also announced that a closed beta is on the drawing board, we will know more about that soon enough.