May 6-12 The Week In PC Gaming Trailers 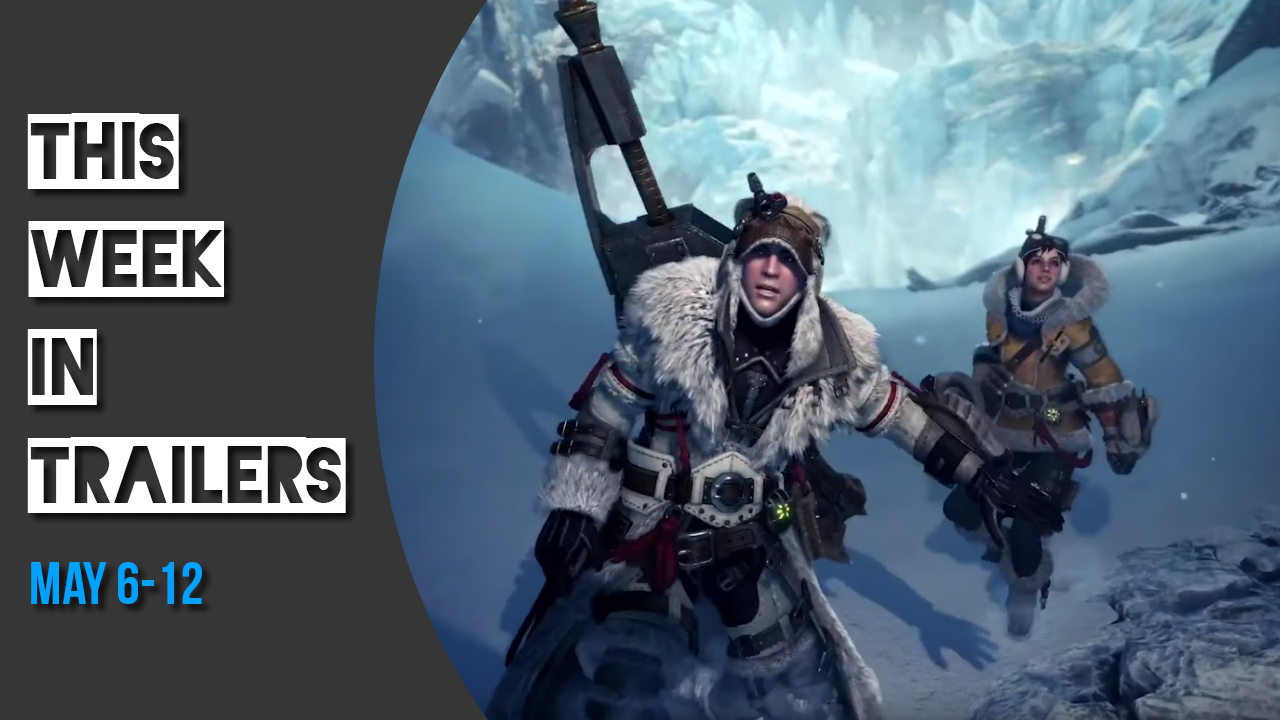 The week had a lot of trailers coming in and we have for you the most notable ones. There are really weird trailers as well as a surprise launch. Check them out below:

Such a niche game, but players do love it. The game reaches about 19,000 players every day on Steam so even though the game is on its 7th year a new DLC is still coming out for it. The DLC is called Road to the Black Sea which will add the coastlines of the Black Sea plus deliveries to different industries in the area

Pre-orders to Pathologic 2 opened up this week and the announcement came in with a really strange trailer. You really would need to watch the trailer to have a sense of what it is. If you pre-order the game, you will get a 10% discount and if you own the Pathologic Classic HD you will get another 10% discount on top of the first 10% off.

Ubisoft finally announces Tom Clancy’s Ghost Recon Breakpoint! The game had been teased and leaked, but an official trailer makes it all true. This is a direct sequel to the Wildlands game and will have players go against rogue Ghosts who has taken over an archipelago where a company specializing in Drones is located.

THQ Nordic has a new full expansion for the 12-year old ARPG Titan Quest. The expansion is called Atlantis and players will be searching for the mythical city and eventually find it and explore it. The game also comes with co-op of up to six players!

Rage 2 is actually set to launch next week however Bethesda released the game’s launch trailer already. It features all kinds of craziness, as expected in Rage 2. For the most part, it plays backwards even reaching too far back that it reaches nothingness.

The next expansion to Monster Hunter World is called Iceborn and a gameplay reveal trailer had been launched for it. This will bring additional quests to the game. Console players are able to play the expansion earlier as this will release on September 26, 2019, for PlayStation 4 and Xbox One. PC players would need to wait until winter in order to play.

Another exciting season is coming to Fortnite with Season 9 and it brings a futuristic makeover to the game. Both the Titled Tower and the Retail Row have been destroyed in the volcano event, but it will be replaced with Neo Tilted and Mega Mall.

A new John Wick game called John Wick Hex has been announced. It offers a turn-based action game featuring an original storyline and is actually separate from the movie franchise. Also, the art style of the game was described as “unique graphic noir art design”.

And that is the week with all the most notable trailers released. Do check back with us next week for another week in trailers recap.