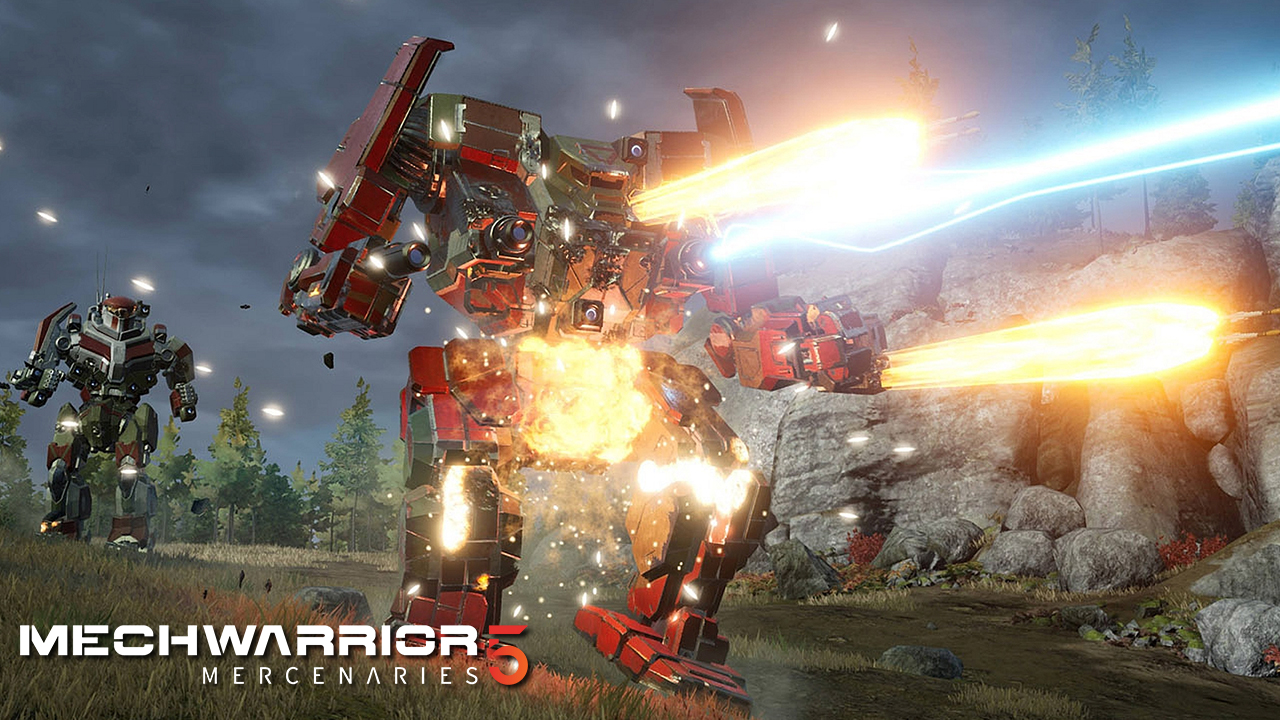 Great news for MechWarrior fans, as a new single-player entry for the game is here after almost 2 decades of waiting. The next iteration to the iconic mecha simulation series is called MechWarrior 5 Mercenaries which actually launches today. Because of that, the game’s system requirements and launch trailer have been revealed by Piranha Games.

The video trailer is only more than a minute long and it features the different mech classes plus armaments in the game. We also get to see that this new installment has an impressive environmental destruction feature. As the trailer says, “Get Beaten, Get Back Up, Get Better, Get Stronger, Get Even”.

Here is the MechWarrior 5 Mercenaries System Requirements from the Epic Games Store page:

As compared to the previous, the minimum system requirements had an increase in Ram from 4GB to 8GB, however, the needed storage space actually had been lessened from 80GB to 55GB.

MechWarrior 5 Mercenaries is now available for the PC. This is currently an Epic Games Store exclusive for one year, after which it will be available on other digital stores.