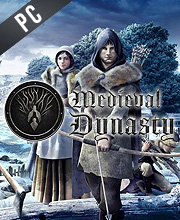 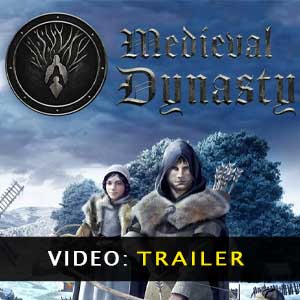 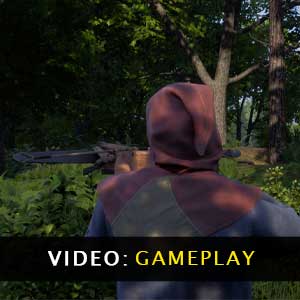 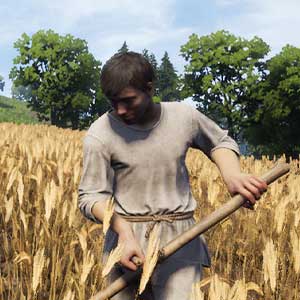 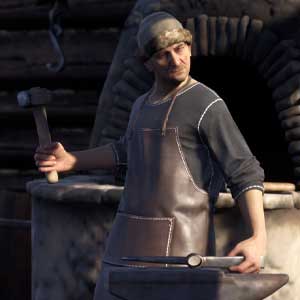 What is a Medieval Dynasty CD key?

It's a digital game code that allows you to download Medieval Dynasty directly to your PC from the game's official platforms.

How Can I Find the Lowest CD Key Price for Medieval Dynasty?

Build your own dynasty in Medieval Dynasty!

Overall, Medieval Dynasty seems like a promising game. It’s taking elements from several genres and trying to create its own identity. I worry that once you have a town up and running the game might lack further obstacles for you to overcome, but that is where the dynasty system might come into play. If Render Cube can utilize it to create interesting scenarios or decisions, it could offer players a lengthy gameplay experience as they try to create their own Medieval town and establish their own lasting dynasty.

The Digital Supporter Pack contains exclusive digital items which include:

EPIC GAMES KEY : Region Free / Worldwide. Requires Epic Games Launcher App in order to play the game. You need to create a free account here in order to download Medieval Dynasty from Epic Plateform . Read the description on the store page about any language or country restrictions.
GOG.COM CD KEY : You need to register on Gog.com, then use the GOG Key to download and activate your game to play Medieval Dynasty.
STEAM GIFT : A Steam gift is a one-time transfer you receive. You activate and install Medieval Dynasty to play on Steam, it is a non-refundable game that stays in your Steam games collection. Please read the store description about any language or region restrictions.
North American STEAM GIFT : It’s a steam gift for North America which requires an North American IP address to activate and to play Medieval Dynasty on Steam. Read carefully the store description about region and language restrictions.
STEAM CD KEY : Use the Steam Key Code on Steam Platform to download and play Medieval Dynasty. You must login to your Steam Account or create one for free. Download the (Steam Client HERE). Then once you login, click Add a Game (located in the bottom Left corner) -> Activate a Product on Steam. There type in your CD Key and the game will be activated and added to your Steam account game library.
Deluxe Edition
Early Access
Standard Edition
Supporter Edition