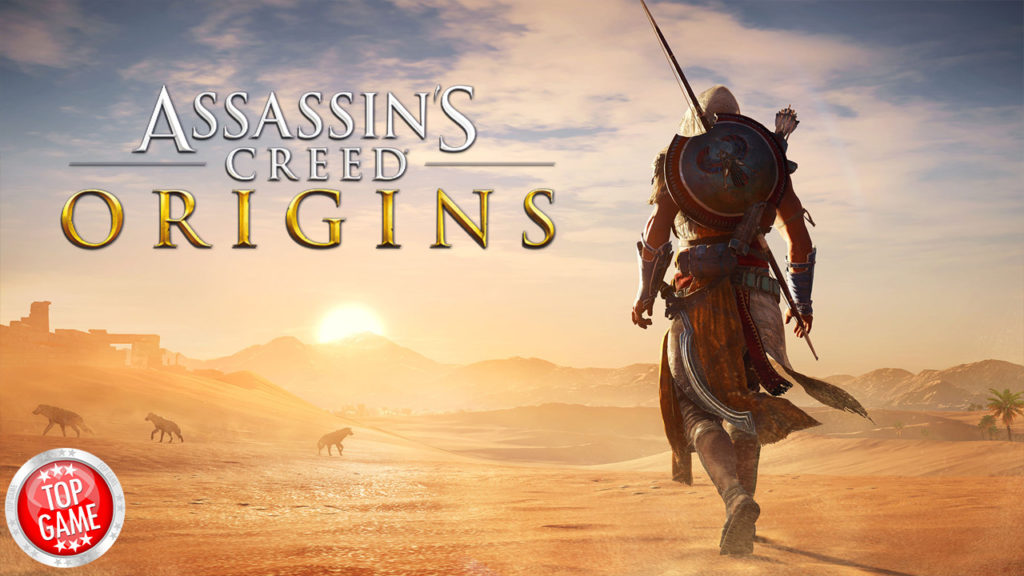 A new Assassin’s Creed Origins launch trailer was released and it features the protagonist and the very first assassin – Bayek.

The trailer is called Legend of the Assassin. It features a few landscapes of ancient Egypt as well as Bayek fighting off his enemies. There are some epic battle scenes that you wouldn’t want to miss and you can check out his enemies from gladiators, wild animals as well as Egyptians deities.

Get to view the complete trailer below:

This version of Assassin’s Creed actually does mark a lot of firsts for the service. Origins are the first from the franchise that includes RPG elements, the timeline is set before the previous games, and the very first assassins of The Brotherhood is introduced.

Assassin’s Creed Origins officially launches on October 27, it is going to be available for PC, PlayStation 4 and Xbox One. Xbox One X will have a taste of the action when it launches on November 7 and it will include enhanced features for the game. 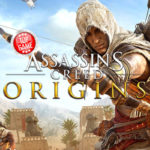 An Assassin’s Creed Origins live action trailer was revealed by Ubisoft and it shows how Bayek is able to assassinate his enemies.