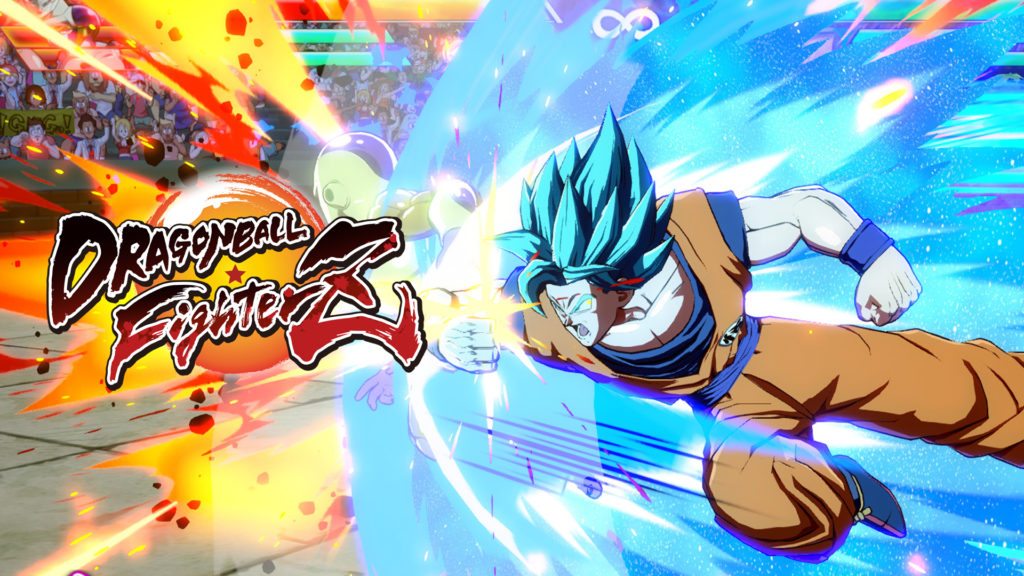 The Dragon Ball Z opening cinematic was released by Bandai Namco. It introduces all the characters that you are able to play in the game.It also showcases some intense fighting action.

The video is just short, almost over a minute and it starts with Goku being surrounded by Dragon Balls. It then cuts to the fighting scenes of the different characters found on the roster. All 21 characters will be introduced in this video.

Just for you to know, here are all the 21 confirmed characters of Dragon Ball FighterZ:

You can also watch the video here:

This 3v3 fighting game brought to us by Arc System Works will launch on January 26, 2018. It is available to play on PC, PlayStation 4 and Xbox One. 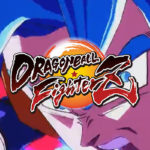 The Super Saiyan Blue version of Dargon Ball FighterZ has been introduced with a new video, Goku in the forefront.