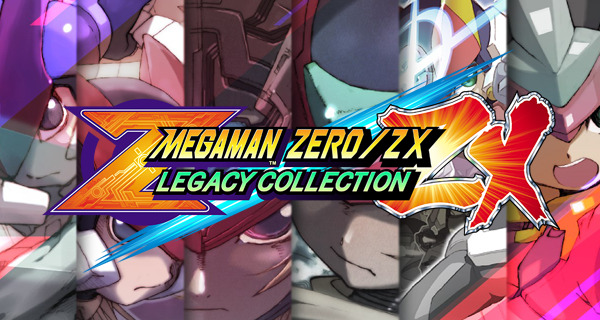 Mega Man Zero/ZX Legacy Collection will be launching in more than a week and it has been announced that the game will be coming with a Day One patch.

The Day One patch will be adding an online functionality to one of the game’s modes. Particularly, this would be for the Mega Man Zero/ ZX Legacy Collection’s World Record Chaser so that players can compare times in speedrunners through the different stages. Players would also be able to download the replays of the other player’s run-through stages.


Heads up, heroes – a small patch will launch along with Mega Man Zero/ZX Legacy Collection that primarily adds online components for Z Chaser, namely World Record Chaser and online leaderboards so you can chase online rivals all around the world! pic.twitter.com/VG6ne4mA1H

The game will be launching on PC, PlayStation 4, Xbox One and the Nintendo Switch on February 25, 2020.