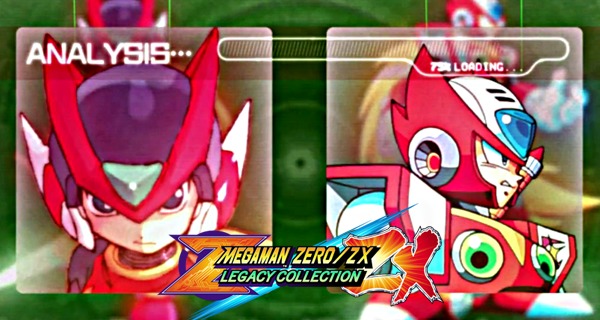 The video is over two minutes long and it features the combat capabilities of the Red Hero like the Z Saber, the rolling slash of the dash attack, the jump, dash and wall kick. We also get to see the Triple Rod, Shield Boomerang, Chain Rod, Recoil Rod and Zero Knuckle. Get to watch the video to see what all the above listed looks like.

The game was actually announced to launch on January 21, 2020, but was delayed for a February 25, 2020 launch. The delay was due to the team wanting the game to be as perfect as possible when it launches.

Mega Man Zero/ZX Legacy Collection will be available for PC, PlayStation 4, Xbox One and Nintendo Switch.