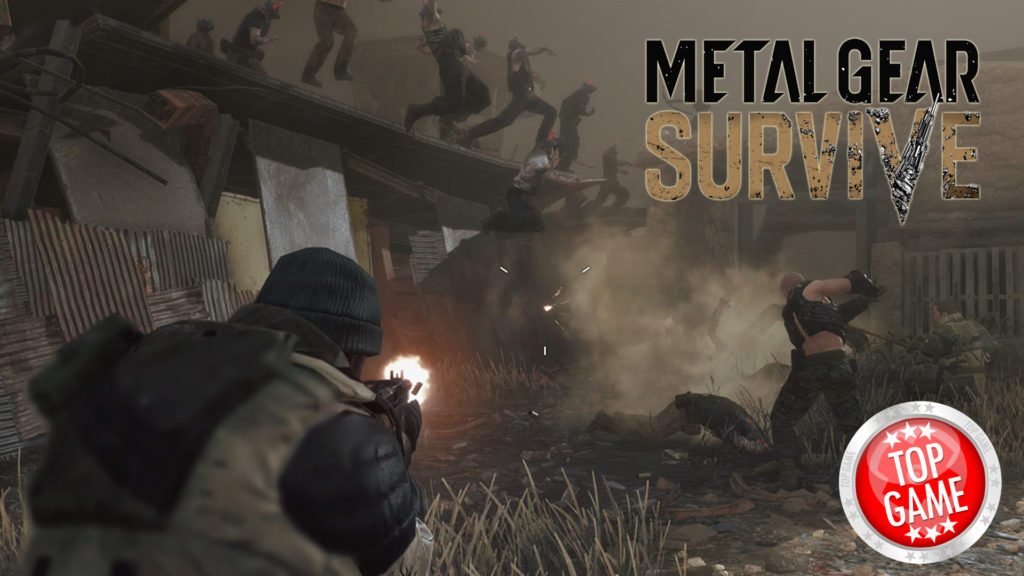 A recent blog post by Konami Digital Entertainment revealed the schedule for the Meal Gear Survive open beta. The beta will be running for just 4 days, starting on January 18, 2018, and ending on January 21, 2018. This will only be available for consoles (PlayStation 4 and Xbox One). No news had been made available on whether the beta is going to be available for PC.

The regions that will have the beta available is in Japan, North America, Europe and Asia.

So what can you expect in the beta? There will be three missions available which can be played on two maps. These missions will be available in co-op mode with up to four players online. Also, during the beta period, there will be special daily missions available. Those who will be playing in the beta and are able to finish creating their character will receive an in-game bonus where the game launches fully.

The following bonuses will also be received by the participants. 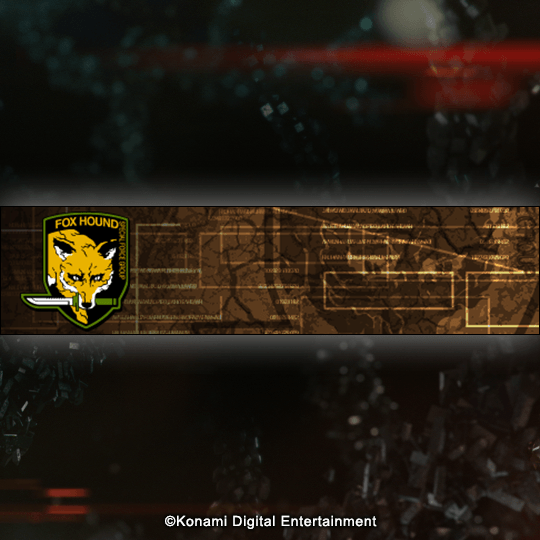 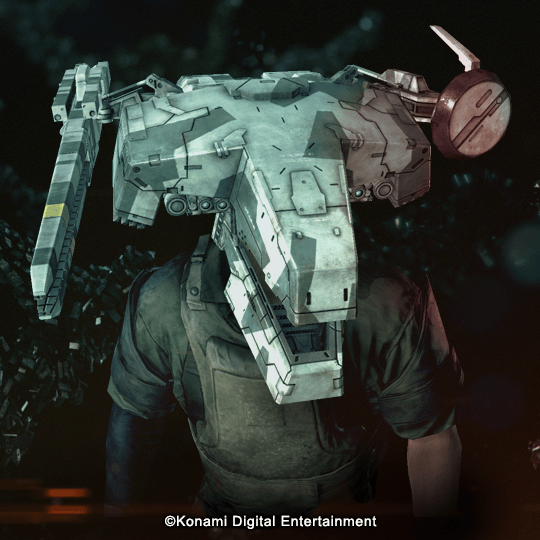 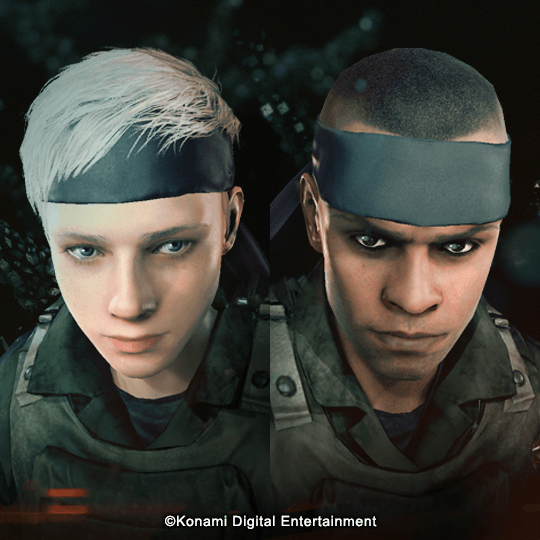 Along with the announcement is a new trailer release that is all about the single-player campaign. Check it out below:

Metal Gear survive will be available on February 20, 2018. 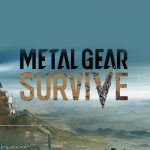 Konami’s New Game For Everybody Is Metal Gear Survive

A new Metal Gear game has been announced by Konami. This is Metal Gear Survive and it is planned to launch on 2017. You can watch the trailer here!