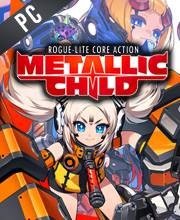 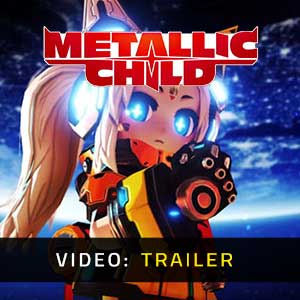 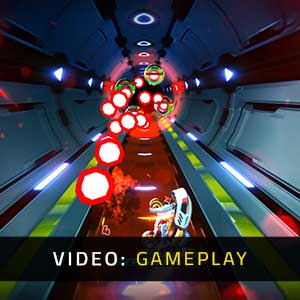 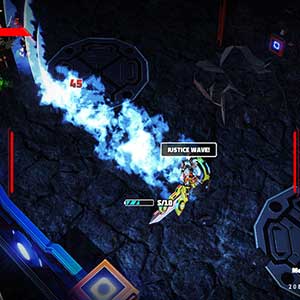 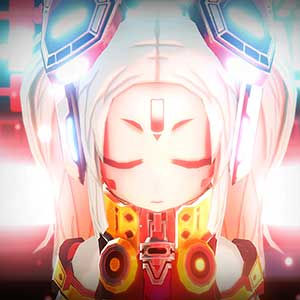 What is a METALLIC CHILD CD key?

It's a digital game code that allows you to download METALLIC CHILD directly to your PC from the game's official platforms.

How Can I Find the Lowest CD Key Price for METALLIC CHILD?

The giant floating space laboratory known as the “Life Stream” is in trouble almost all of its non-human personnel have rebelled against their human masters for an unknown reason, Rona the only Robot inside the facility that can stop them has set out a distress signal in the galaxy and found you, control Rona and help her stop the robots plan from crashing the laboratory itself into the earth. Are you ready to discover the truth behind the rebellion?

Metallic Child is a rogue-lite with a grand narrative of saving Earth through some truly addicting action systems. The fast-moving structure of dungeon exploration is complemented by engaging combat mechanics and ever-changing challenges. The challenge becomes easier to manage in the later hours. Still, the repetitive game loop weighs on the experience if you aren’t in the mood for lengthy dialogue and cheesing your way through encounters using the same combos.

STEAM GIFT : A Steam gift is a one-time transfer you receive. You activate and install METALLIC CHILD to play on Steam, it is a non-refundable game that stays in your Steam games collection. Please read the store description about any language or region restrictions.
STEAM CD KEY : Use the Steam Key Code on Steam Platform to download and play METALLIC CHILD. You must login to your Steam Account or create one for free. Download the (Steam Client HERE). Then once you login, click Add a Game (located in the bottom Left corner) -> Activate a Product on Steam. There type in your CD Key and the game will be activated and added to your Steam account game library.
Standard Edition