Metaverse and NFT Facing a Downtrend

It looks like the metaverse, as well as NFTs, are facing a downtrend as shown in recent data.

ARE NFTS STILL WORTH A LOT?

Last year the hype build-up for the metaverse was so high that everybody was talking about it. It is also at this time that Facebook changed its name to Meta which was a huge help. NFTs or Non-fungible Tokens were popular at this time too! 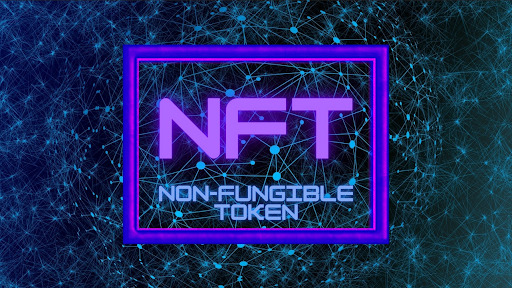 When NFTs were introduced, people got mixed feelings about it. Valve, Ubisoft and Epic Games gave their thoughts and opinions about it and they were varied.

Valve refused to put NFTs on Steam as it is prone to fraudulent transactions. Ubisoft on the other hand welcomed NFTs with open arms even creating an NFT marketplace called Quartz. 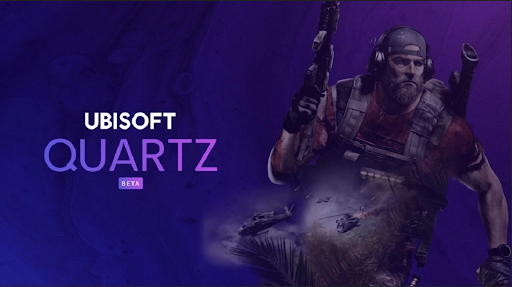 NFTs were the talk of the town, especially after a tweet from the co-founder of Twitter Jack Dorsey sold for $2.9 million back in March 2021.

That same tweet however went on sale once again but only got a bid for $14,000.

An NFT based on Snoop Dogg which was auctioned for $25.5 million was up for auction again but was not able to get a bid for more than $300. Also, when you go on Google Trends, you will see that searches for the term “NFT” have declined by 80% since January.

The metaverse is the future of gaming and social connection as believed by Microsoft, Facebook and other companies. 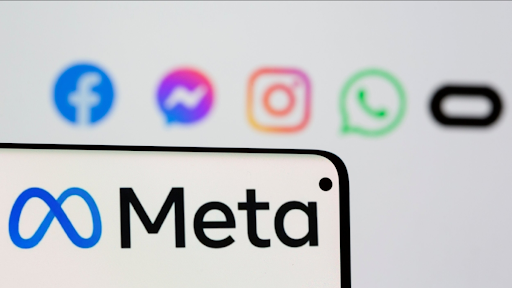 Facebook actually changed its name to Meta because they believe in the metaverse so much. They are planning to combine Facebook, Instagram, and their other divisions into just one virtual network.

The metaverse is planned to be a network of 3D worlds where the AR, VR and other virtual worlds come together in just one digital universe. 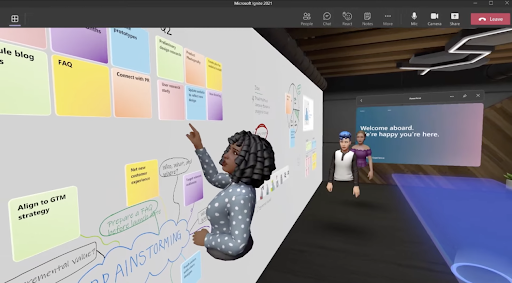 Microsoft also sees the huge potential that the metaverse offers by having social media, games and apps in just one connected world. This to them would mean that the digital currency would be in use and would become more popular.

With all the hype that the metaverse got last year, the searches for it right now have drastically dropped just like that of NFTs.

Part of the hype may still be there, but it looks like gamers are not completely on board with the idea.

Why Are NFTs Banned From Steam? Gabe Newell Explains