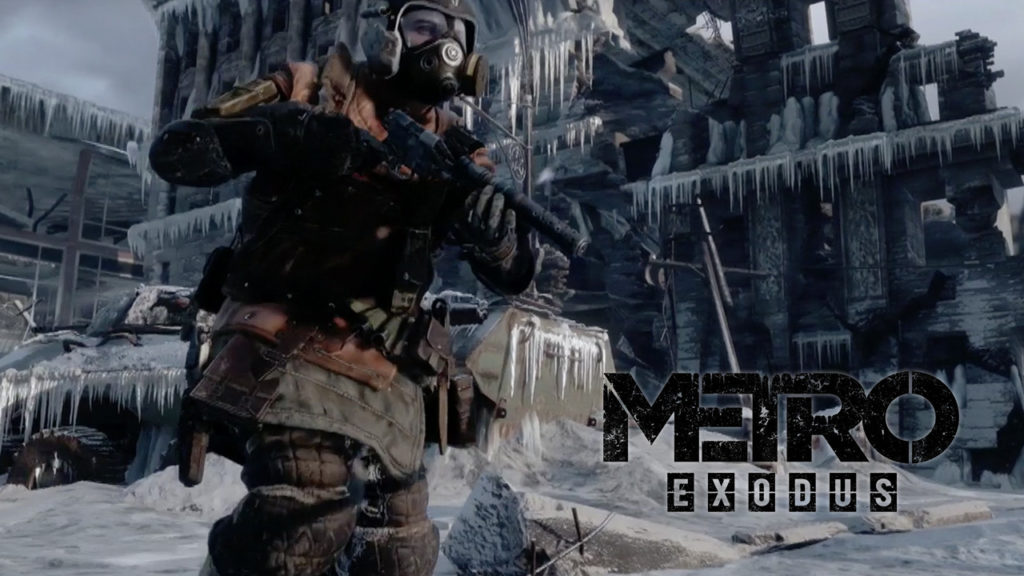 4A introduces Metro Exodus changes which are quite different from the previous Exodus games like 2033 and Last Light.

Game Informer shared the difference between the new Exodus games from the previous ones. One of which is that players will now spend more time above ground rather than below. In the previous game, above ground meant that you will be in much danger because of radiation and mutations, which made going to the surface limited.

Another thing is that the maps are huge this time, however, this will not be an open world game. The story will follow a certain progression and some areas will be locked up to some point in the game.

Players will now get to meet new factions in the game’s surface. And how the factions will treat you will depend on how you treat their members when you are out exploring. 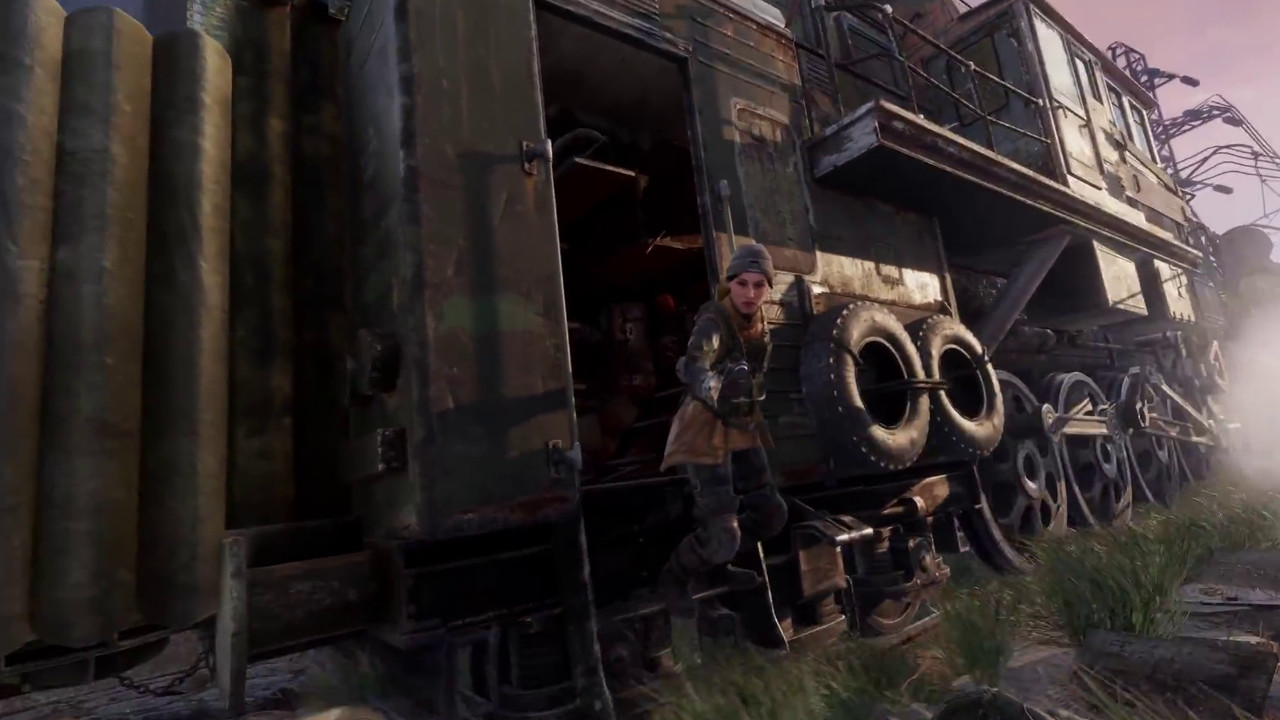 Crafting will be an important part of the game as ammo will no longer be used as currency. Scavenging will now be done in order to craft gear and ammo. Crafting will also give you the freedom to add attachments to your guns. Also, weapons should also now be cleaned!

Lastly, your base is a train which is a mobile hub called the Aurora. This is where you will go home to after missions and it will have what you need for the next mission. Changes will be made to the Aurora as you progress in the game.

Metro Exodus lunches by the Fall of 2018 for PC, PlayStation 4 and Xbox One. 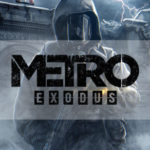