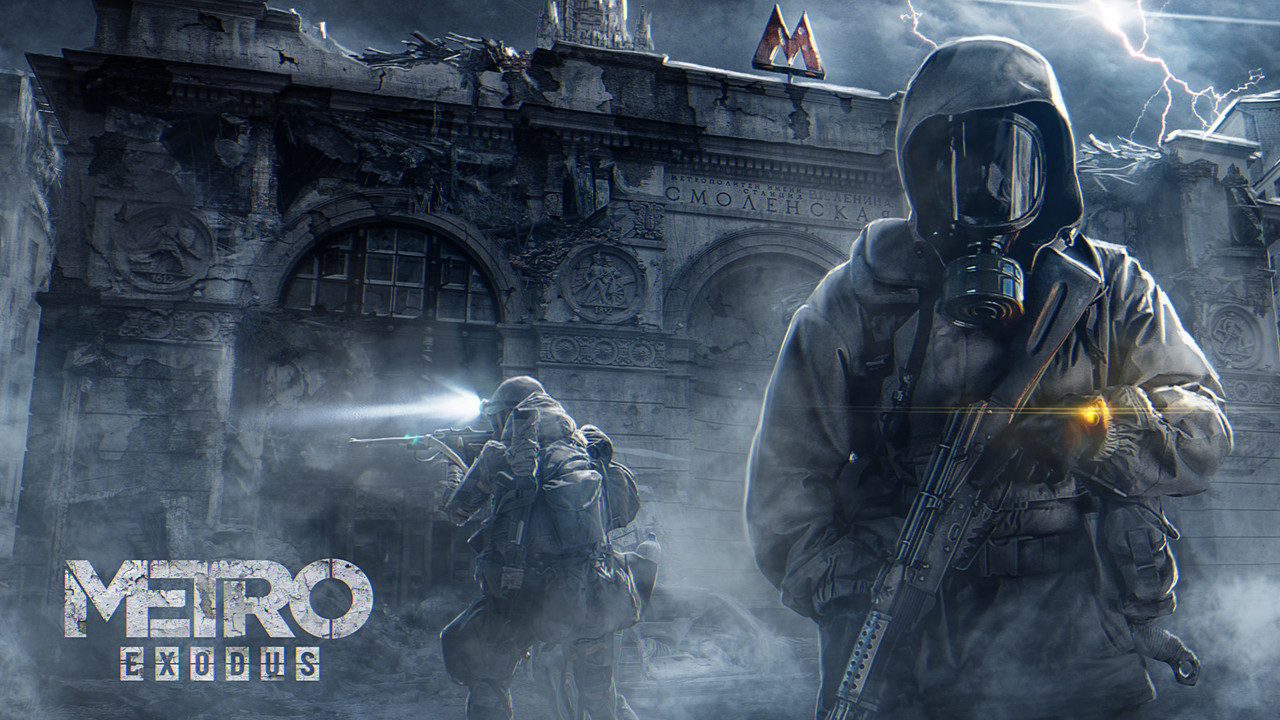 4A Game’s upcoming post-apocalyptic shooter, Metro Exodus maps and gameplay has been talked about by the devs in an interview with PlayStation Magazine UK. This specific part will be seen in issue #145 (February 2018). It has been revealed that the game is much bigger as compared to the other games of the series, as said by Jon Bloch, the Executive Producer.

The game has been further described as a “mix of classic Metro gameplay” with “new sandbox environments.” This will actually give players “a lot more freedom and options” while “ still maintaining what we think makes our previous games so enjoyable”. It has been reported that the in-game city can measure up to 3 to 4 square kilometers.

Changes are expected in the game however some familiar things will remain. New societies, ways of life, religions, mutants, monsters, and environments will be encountered. The familiar elements will give you that Metro-feel of the game.

The scripts for Exodus will also be more expansive, Bloch noted, it will be bigger than Metro 2033 and Metro Last Light combined (plus the DLCs). When you think about this, it will give you an approximation of how huge the game is set!

Metro Exodus is expected to launch by Fall of this year available for PC, PlayStation 4 and Xbox One.