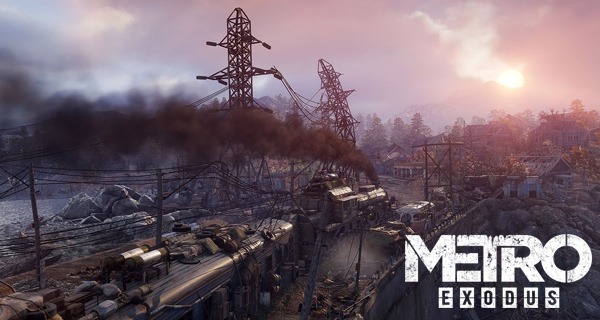 However, if the game does launch on GOG, which is often the case, we would eventually get a DRM free Metro Exodus game. Hopefully, Denuvo won’t keep players from purchasing the game as it does look promising.

Metro Exodus is based on the novels of Dmitry Glukhousky. It is a survival, horror, stealth first-person shooter that is set in the Former Russian Federation in a post-apocalyptic wasteland. You will get to play as Artyom a 28-year-old who leaves Metro Moscow going east. He is accompanied by the Spartan Rangers.

In the game, the player must cope with harsh winter weather and combat against hostile humans as well as mutated creatures. For your arsenal, you will have hand-made weaponry that can be customized with a night and day cycle and the story progresses over the course of a year.

Metro Exodus will launch on February 15 available for PC, PlayStation 4 and Xbox One. 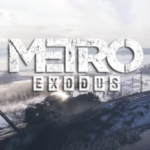 Get to watch the ‘making of’ the game video here! This is the first episode, get to enjoy it here.