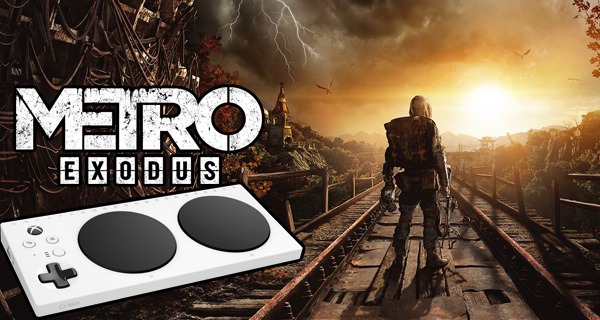 4A Games announced Metro Exodus to play smoothly on the Xbox Adoptive Controller. Metro Exodus is the latest game to come out of the Metro series and this post-apocalyptic first-person shooter will be bringing you to Russia.

Players are able to take the role of Artyom once again. This time, however, he will be exploring a huge open-world because he is escaping the nuclear wasteland of Moscow. In order to escape he riders the train named Aurora, and that is the beginning of his whole adventure. There will be different environments as well as different monsters to take on. And your final destination is in the Urals at Mt. Yamatau.

What’s amazing with the game’s devs is that they would want everyone to join into the fun of playing their game that is why they are working closely with Microsoft so that the Xbox Adoptive Controls can play Metro Exodus as smoothly as possible.

For those of you who are not aware, the Xbox Adoptive Controller is a controller that specifically meets the needs of gamers that have limited mobility. It is actually a unified hub that is able to make gaming more accessible.

Kudos 4A for doing such a thing, hopefully, this becomes a standard for all games. 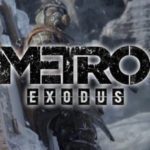