Fans of Microsoft Flight Simulator are surely happy to know that after 14 years a new title from the series is launching once again. The announcement was made last year and every trailer seen about it does not disappoint!

If you are wondering what editions are available for the game, we have a quick guide for you, so you could make up your mind in what to purchase.

Microsoft Flight Simulator is going to be available for PC first and will then be available on the Xbox One. Right now there are three editions available which are Standard, Deluxe, and Premium Deluxe. 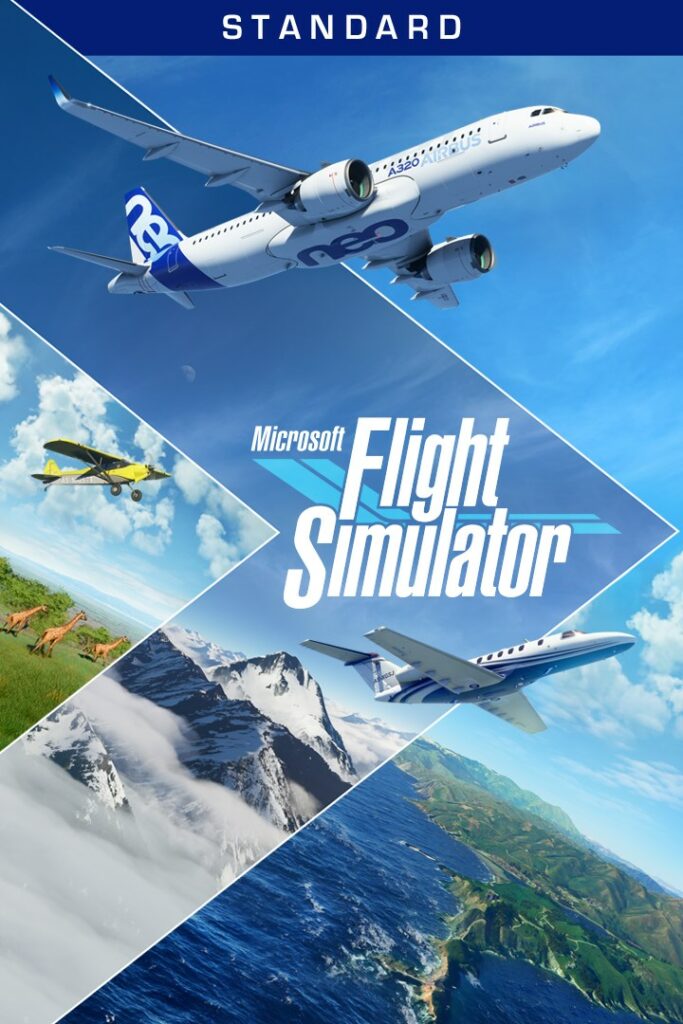 The Standard Edition includes the base game with 20 highly-detailed planes as well as 30 hand-crafted airports. 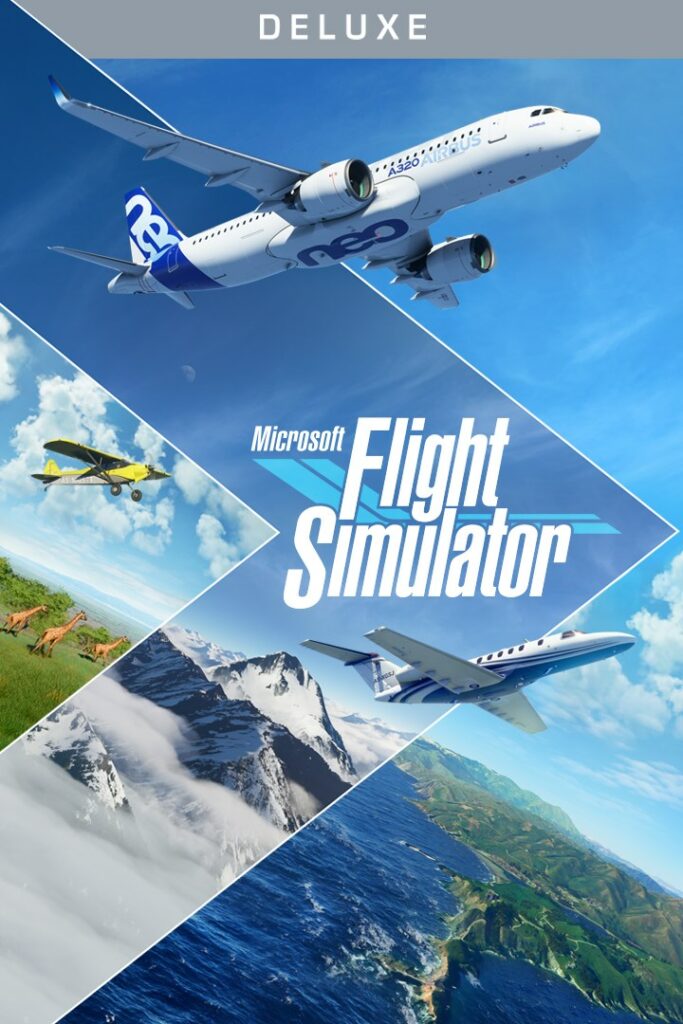 The Deluxe Edition includes the base game plus 5 more planes and 5 more airports. 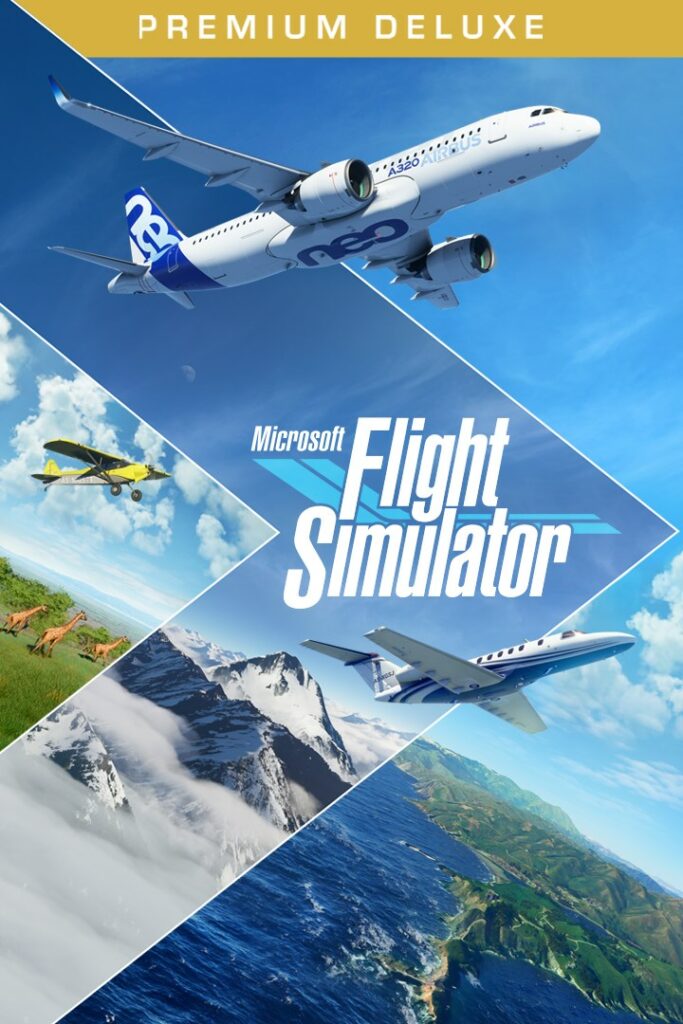