According to Statista a market and consumer data specialist, Microsoft will be second in global gaming revenue once they completely acquire Activision Blizzard.

Microsoft hasn’t completely acquired Activision Blizzard yet, but when that happens it will be a monumental deal that is worth $69 billion. 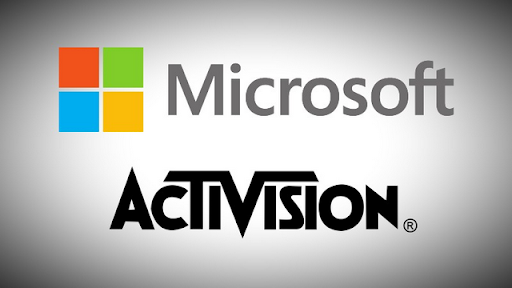 The purchase of Activision Blizzard by Microsoft would mean that they will be owning amazing game franchises like World of Warcraft, Diablo, and Call of Duty.

The StatistaCharts of 2021 has Microsoft sitting behind Tencent, Sony and Apple in the global gaming revenue at fourth place. 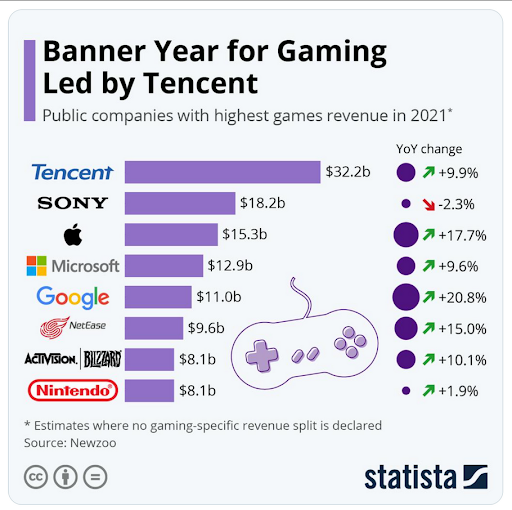 It is possible that this will be changing once Microsoft is able to acquire Activision Blizzard. This could mean that they would be in second place below Tencent. 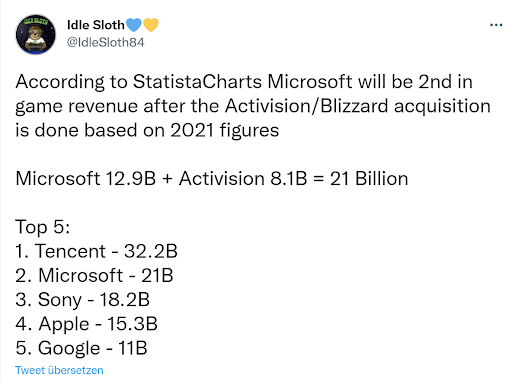 If you are wondering why Tencent is so huge, they actually have a 40% stake in Epic Games as well as the majority stake in Riot Games.