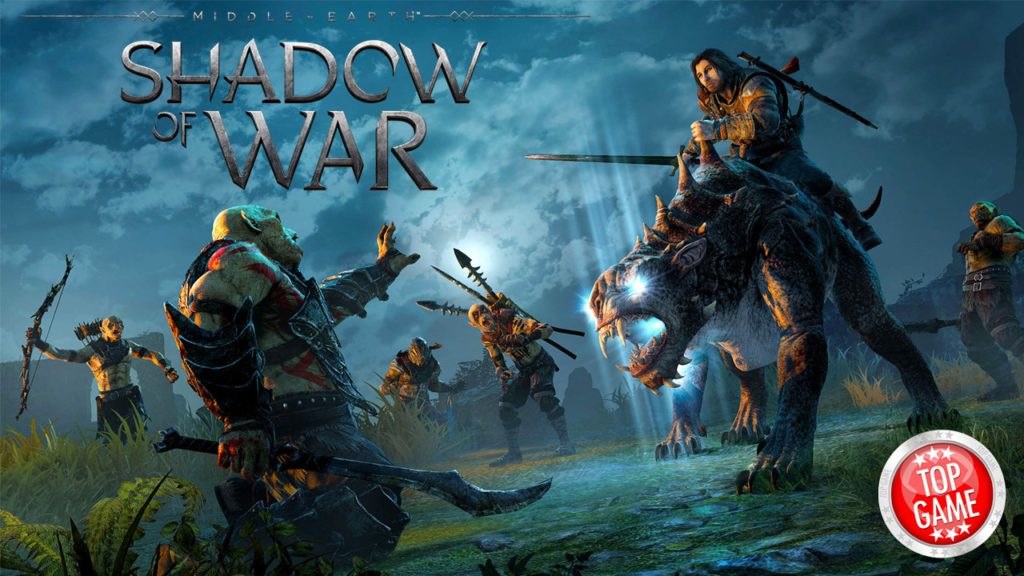 The new Middle Earth Shadow of War Nemesis System was introduced to the recently concluded EGX 2017 and fans are excited.

The new Middle Earth Shadow of War Nemesis System was introduced to the recently concluded EGX 2017 and fans are excited.

Key features of the Nemesis System was introduced by Design Director Bob Roberts and QA Analyst Ellie Knapp. They also touched upon the game mechanics as well.

The Nemesis System is used to create missions that are usually for fortress assault. Here, followers are able to ambush the important members of a war chief’s guards as well as invade their ranks and become a spy.

To finish off the demo, the pair attempted a fortress assault but failed because there was little time left. Death is actually a crucial component in the Nemesis System, said Roberts because it will give varied stories for the player progress.

To cap off the video Johnny Chiodini of Eurogamer joined Roberts on stage for some Q&A.

Watch the full video below: 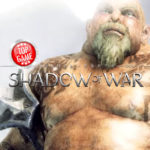 Get Middle Earth Shadow of War Forthog DLC For Free

Warner Bros has released an official statement for the Middle Earth Shadow of War Forthog DLC which is now for free.