By Veena on June 5, 2017 Gaming News with No Comments
Tweet 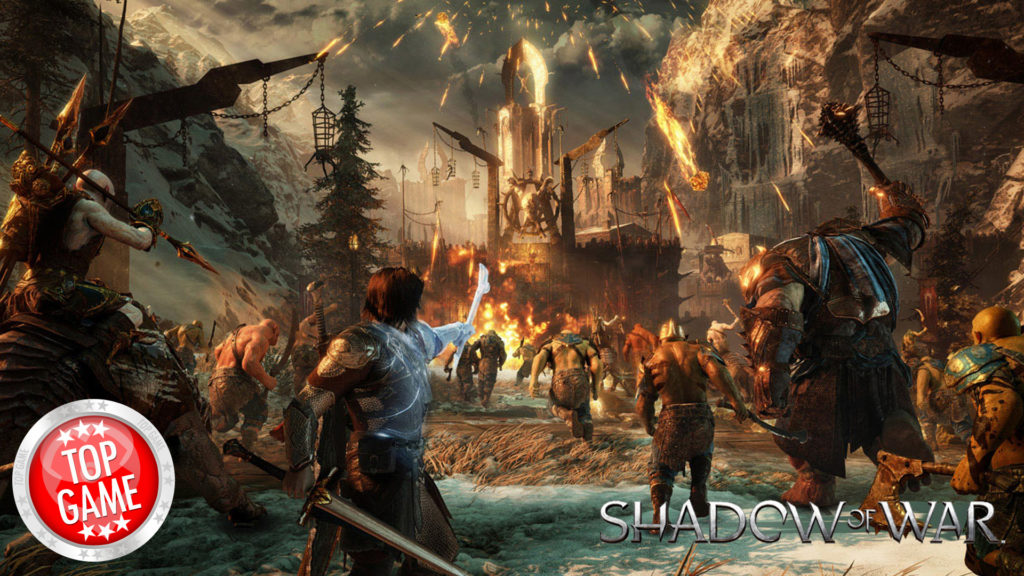 Monolith shares that Middle Earth Shadow of War launch date is moved to October 10, 2017. Instead of the original August 22, 2017.

The Monolith crew said that they are sorry for the delay in the game’s release. But it is very important to them to give the”highest quality of experience.”

“Middle-earth: Shadow of War expands gameplay in every dimension, including the massive open world, the story, the RPG systems, and personal player stories of the Nemesis System. As with Middle-earth: Shadow of Mordor, Monolith is committed to delivering the highest quality experience. In order to do this, we have made the difficult decision to move out launch date to ensure that Middle-earth: Shadow of War will deliver on that promise.” as said as an official announcement in the official Monolith website. Also, there are so many things to look forward to in the coming E3 2017 conference, said the game’s creators. And of course, we would want to see more. Middle Earth Shadow of War is available on the following platforms: PC, PlayStation 4 and Xbox One. 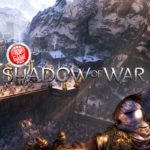 Expect a vast open world in Middle Earth Shadow of War! The new trailer gives players a view of the locations that are available as you journey as Talion