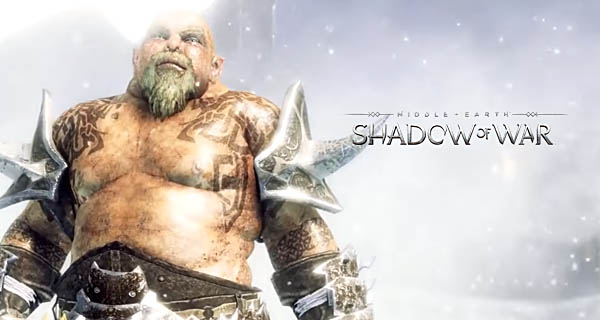 A Middle Earth Shadow of War tribute was made by Warner Bros. Interactive for one of their late producers. They did this by adding the Forthog Orcslayer, which is one of the unstoppable warriors of the game.

For every Forthog Orcslayer that is purchased in the US for $ 4.99, Warner Brothers Interactive Entertainment will donate $3.50 to Forgey’s family as announced in Steam.

Forgey had a fundraiser set up for him on YouCaring for the target amount of $300,000 supposed to be for his medical treatment. However he succumbed to his sickness, the fundraiser reached $100,000.

Preorder for Forthog Orcslayer is now available on Steam. Middle Earth Shadow of War will release on October 10, 2017, for PC, PlayStation 4 and Xbox One. 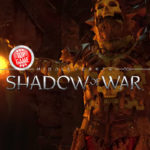