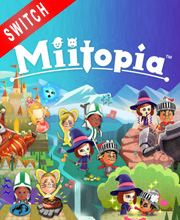 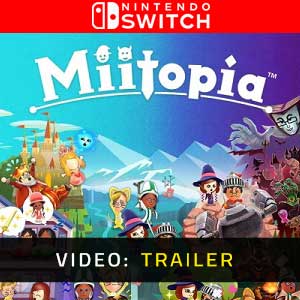 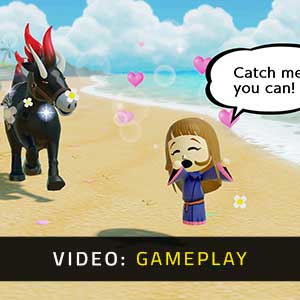 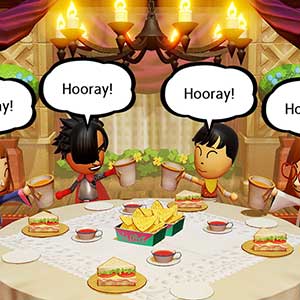 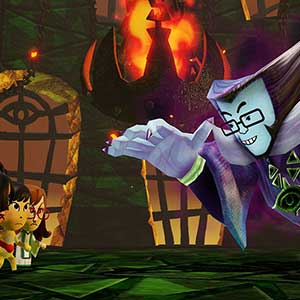 What Is the Miitopia Game Code?

It's a digital key that allows you to download Miitopia directly to your Nintendo Switch from the Nintendo Eshop.

How Can I Find the Lowest Price for Miitopia on Nintendo Switch?

Quests, character customization, all-out battles, teaming up with friends, and a fantastic journey for the redemption of Miitopia! Miitopia offers all of these features for a classic Role Playing Game. Previously released for Nintendo 3DS, comes with a better and bolder remaster for Nintendo Switch. Start your adventure from creating amazing Mii avatars to epic quests, and defeat the Dark Lord!

Key features of the game:

Despite the core gameplay being a remarkably basic RPG, Nintendo more than makes up for this by creating a world that makes fun of RPG tropes while giving you full ownership of every single character in the game. This allows for randomly generated funny moments and a feeling of ownership not found in many other titles. If you’re looking for a serious RPG, it’s not here; but, if you’re looking for a fun time filled with memes and light-hearted fun, you’re not going to do much better than Miitopia.

Miitopia on Switch is a fantastic conversion from the 3DS and does an admirable job at enhancing the experience. The jump up in graphics is welcome, but the biggest improvement to the experience as a whole lies in its Mii integration. Having so much customization for the cast thanks to a robust online selection of fan creations allows the story to be goofier and funnier than it could be on its own, and the various absurd situations the cast is placed in help provide a lot of comedy. It’s basic as an RPG, but the execution of the basic combat system is good and it features modern quality-of-life improvements like auto-battle and fast-forward to keep the pacing high. If you’ve been craving a silly, fun RPG that isn’t too difficult and offers a lot of variety, Miitopia is a must-buy.

Miitopia still retains its charm as it hops from 3DS to Switch, as well as a decent upgrade in the visual department. It’s no 100-hour epic, but it’s a cute and quirky little RPG that makes for an adorable distraction when you need to let your brain rest for a bit.