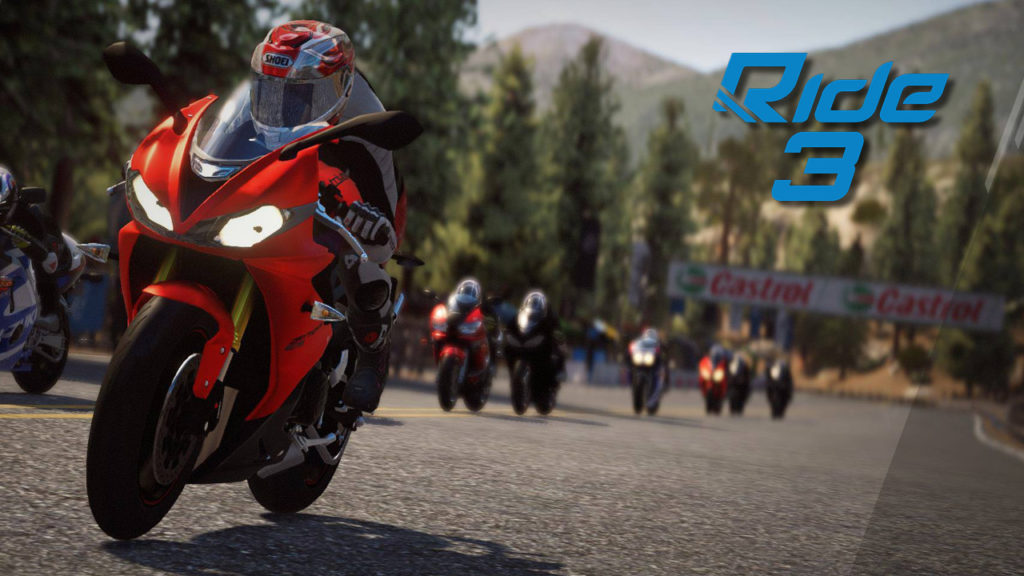 A Ride 3 video game has been announced by Milestone! We know that motorbike fans are rejoicing in this news as a third installment is set to launch later this year. To celebrate the announcement, Milestone released a trailer as well as some screenshots of the game.

This newest entry to the series promises a new experience to players because of its jump to Unreal Engine 4. Changes had been made to customizations as well as the game’s aspects of realism but of course, everything that we fell in love with in the game has been maintained. Get to watch the trailer below.

With the new engine, Milestone was able to produce a game that has very high realism letting players race in environments that are photorealistic even at night time. Each and every single detail of the track was made possible with drone scanning. Also added is a new physics simulation as well as a collision system that has been revised.