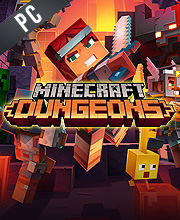 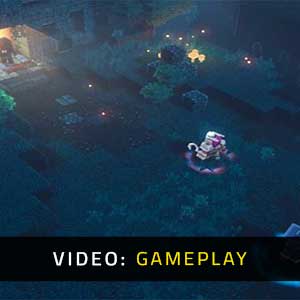 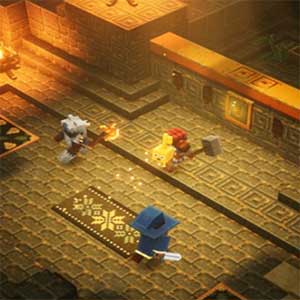 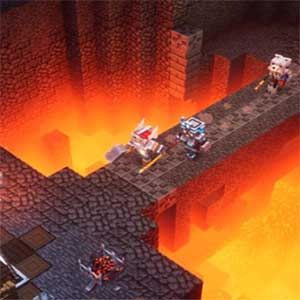 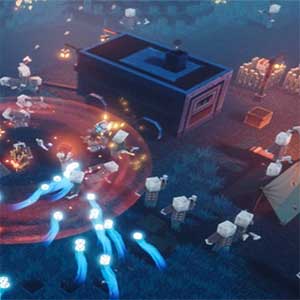 What is a Minecraft Dungeons CD key?

It's a digital game code that allows you to download Minecraft Dungeons directly to your PC from the game's official platforms.

How Can I Find the Lowest CD Key Price for Minecraft Dungeons?

The Arch-Illager is amassing his armies and preparing for his grand invasion of the overworld, it’s up to you brave heroes to step up and put an end to his machinations. Minecraft Dungeons is an isometric hack and slash action RPG spin-off from the Minecraft series It takes place in the same universe. The games main antagonist The Arch-Illager wasn’t always evil he was once just an ordinary villager named Archie but he was shunned and bullied in his home village, he eventually left and wandered around the overworld, until he found an artifact called the “orb of dominance” it made him powerful beyond his wildest dreams he conquered and united the warring Illager tribes, but he wanted more the orb twisted and corrupted his mind and gave him delusions of grandeur, he wanted to own the world. Stop him before he becomes too powerful.

Minecraft Dungeons is an incredibly charming dungeon crawler that doesn’t have the depth to replace its counterparts, but it’s still a blast while it lasts.

Although Minecraft Dungeons might not have the depth that a lot of hardcore dungeon crawler fans are looking for, it’s an easy game to pick up and play at pretty much any point: solo or otherwise. Minecraft has proven itself to be quite the enduring and endearing IP over the past decade, and Dungeons is now partially responsible for that legacy.

The first batch of Minecraft Dungeons DLC in one bundle you will get the Creeping Winter DLC and the Jungle awakens DLC.

The second batch of DLCs released for Minecraft Dungeons the season pass includes 4 new DLCs three of which as of this moment are released namely the Howling Peaks, Flames of the Nether, and the Hidden Depths, with the fourth one still in development.

Minecraft Dungeons Flames of the Nether

Flames of the Nether – Brave a new world located in another dimension, the nether realm is a dangerous place full of lava and death. Its Minecraft Dungeons most ambitious DLC yet, it introduces four new artifacts, 24 new mobs, 6 new locations, two new skins, and 12 new weapons and items themed around the Nether Realm.

Find all the best prices for Minecraft Dungeons DLC’s on CheapDigitalDownload!