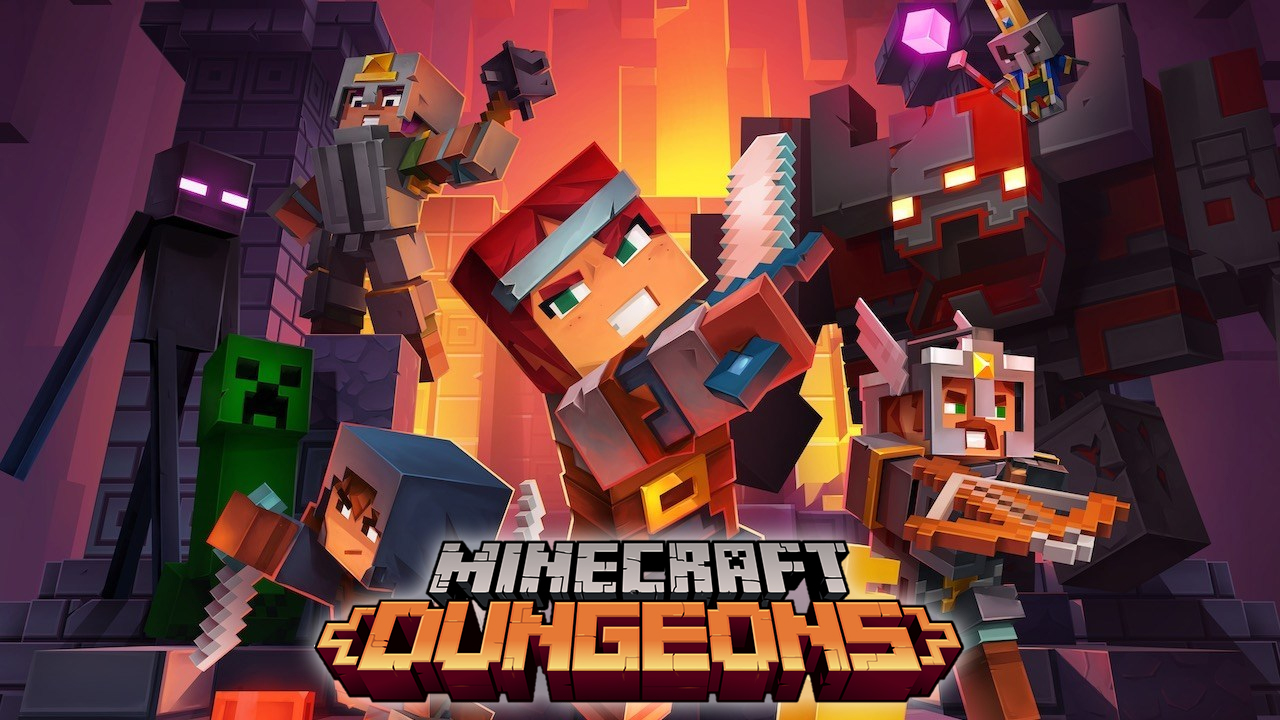 This year, at Minecon, Mojang was able to share a new video for their upcoming Minecraft spin-off co-op ARPG. Previously, a little bit of gameplay had been shared, but with this new video, we get to see a new area and so much more.

The video is about 4 minutes long and it is filled with so much useful information as the dev walks us through the 4-minute video. In the video, we are introduced to a place called “Creeper Woods”, where the quest at hand is to free five villagers. We see some skills from different items and weapon enhancements. Also, the piggybank, which is a pig that has a treasure chest on his back, that kind of reminds us of the loot goblins of Diablo 3.

Get to watch the complete gameplay video below:

The complete game feels and looks familiar from the voxel aesthetics up until the different mobs- the spiders, skeletons, and sheep. However, this time around, there are additional special effects, making the game much flashier than the previous as we get to see many sparks and light effects.

We can also see the opening cinematic for the game as shared by Mojang. We are introduced to where the game’s antagonist Arch Illager, comes from as well as the Orb of Dominance, his powerful relic. This is what players are up against as well as his horde of monsters.

Watch the cinematic below:

Minecraft Dungeons can support up to four players in drop in and drop out local and online co-op. The game will scale its difficulty automatically when a player would join or would leave. You should also know that although this is a Minecraft game there won’t be mining or crafting during the adventures.

Minecraft Dungeons will be launching in the Spring of 2020 and is available for PC, PlayStation 4, Xbox One and Nintendo Switch. This will also be available through the Xbox Game Pass.