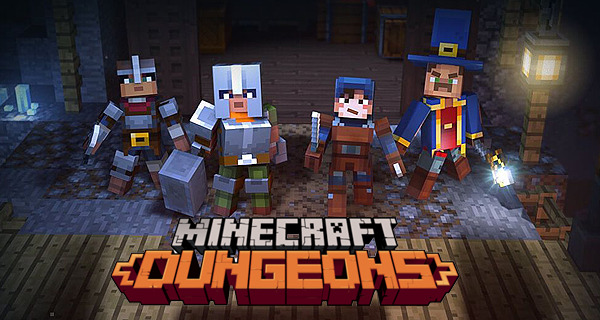 Mojang has revealed the Minecraft Dungeons world map and it will be enormous.

The highly anticipated game is a diablo-like top-down dungeon crawler. It is procedurally generated and it offers up to 4-player co-op. The focus of the game is on killing monsters and treasure hunting which is different from the first game.

The game does have that iconic Minecraft look and it does come with familiar enemies from the Minecraft Universe.

Some regions confirmed in the Minecraft Dungeons world map are the Camp, Creeper Woods, Creepy Crypt, Pumpkin Pastures, and Redstone Mines. There will also be snowy regions, timberland, deserts, and a manor.

The Camp will be the center of all player activity because this location is where the players will plan out their activities. At the Creepy Crypt is here players could find key loot. The Pumpkin Pastures is an open setting that has towns. The Redstone Mines will be a jail.

The in-game guide right now has very little to offer but sure enough, other major Minecraft biomes will be available in the future most likely through DLCs. 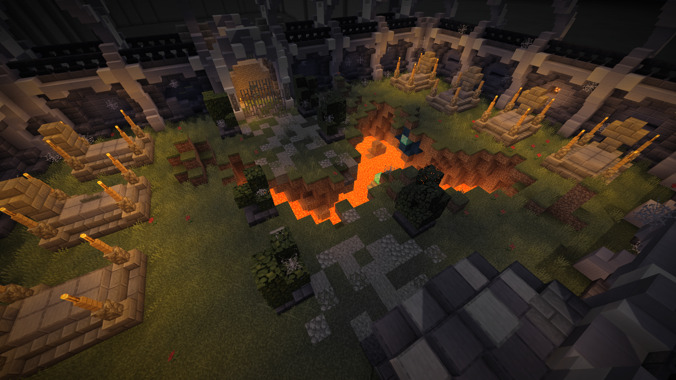 Since this new game from Mojang is a dungeon-crawler, it will surely test the player’s skills and tactics. Players must improve their gear by defeating enemies and exploration

Get to play with friends without any online matchmaking.

Minecraft Dungeons was first announced to launch in April, however, with the novel coronavirus pandemic the launch date has been moved to May 26, 2020. The game will be available for PC, PlayStation 4, Xbox One and Nintendo Switch.