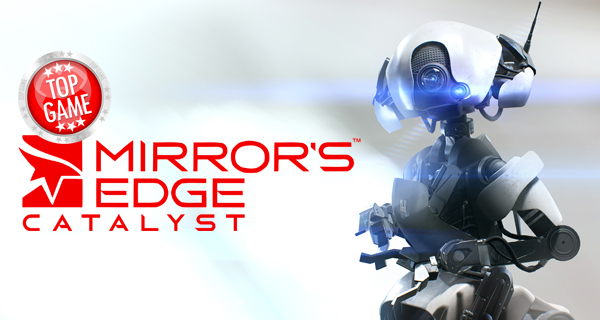 Mirror’s Edge Catalyst is almost upon us. Just a few more sleepless nights and we can finally play the game (which means more sleepless nights, but the happy fulfilling kind). You must ready your senses as you will be thrown into a world with stunning visuals, eargasmic music that goes to the tune of Faith’s movement and ready yourself for those amazing Parkour movements.

Have you seen the game’s trailers? It looks absolutely amazing! Such a gorgeous game, makes its fans jittery with anticipation to play it and for first timers, to be drawn to it like a moth to the flame.

Are you one of the excited gamers to play Mirror’s Edge Catalyst? Let’s make sure that your rig can handle it (and hopefully it can). DICE has recently announced what the game needs for its minimum and recommended PC requirements.

The game’s closed beta opens today and will be running through April 26, 2016. The game will be available to play across PC, PlayStation 4 and Xbox One and will be officially launched on May 24. 2016.

What do you think about the given system requirements? Pretty fair right? Many of you surely have the rig set up to play this amazing game. Share your thought with us by leaving a comment below!