Gold farming is not new for MMOs. Some may find it to be irritating, but to some, it is a way to survive.

Gold Farming is where gamers collect huge amounts of in-game currency so that they are able to sell it to get real-world money. 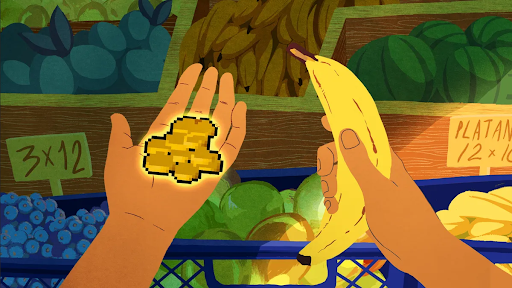 In the last 20 years, the gold farming business has been growing because MMO player levels increase and players are looking for instant success in-game.

Usually, gold farming is done by automated bots that are logged in twenty-four hours a day and seven days a week to complete tasks that reward resources like gear and gold.

Gold farming is not really a good thing for the game because it drives up the in-game prices as well as inflates the in-game economy.

Companies such as Blizzard thought of ways to battle gold farming by adding tokens in the game that are bought with real-world money and then exchanged for the currency in-game.

This move was able to stabilize the economies of MMOs and also, this is a legitimate way to earn in-game gold.

Because of Venezuela’s political and economic problems, its people are leaving the country to look for greener pastures. 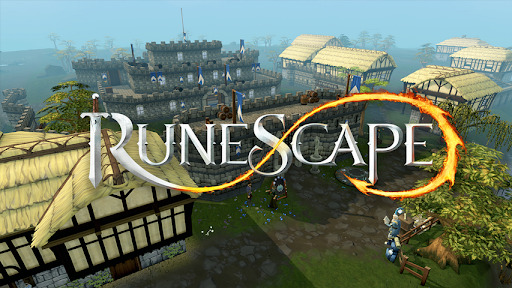 Those who are unfortunate enough to stay in the country are looking for ways to earn enough money to survive. Jobs are limited and most often than not, dones not pay enough.

A lot of the people found that gold farming in games like Wow and Runscape are able to earn enough money for them and their families to survive.

The gold that was farmed were sold on websites in exchange for real-world money or sometimes cryptocurrency. 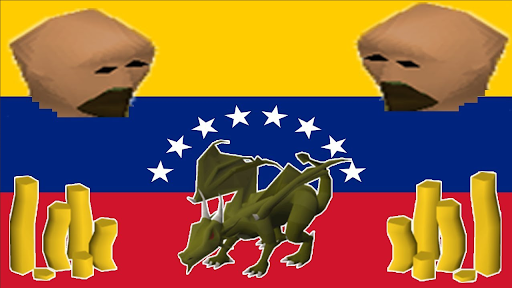 In 2019, however, Venezuela had nationwide blackouts due to power cuts because of mismanagement and underfunding. This unfortunate event reached global news.

Those who were depended on gold farming to survive were hit hard because of the blackouts. As they were not able to connect to the games to earn for their basic commodities.

For a lot of gamers, gold farming is a nuisance and is against the ToS of MMOs. However, for some, it is a means to survive.

As much as we hate gold farming, it will never go away because of players who would want a shortcut to success.

And if it means that people are able to eat in a day or have a roof above their heads, maybe it is not a bad thing after all.