Monster Harvest will have Players Farming and Collecting This July 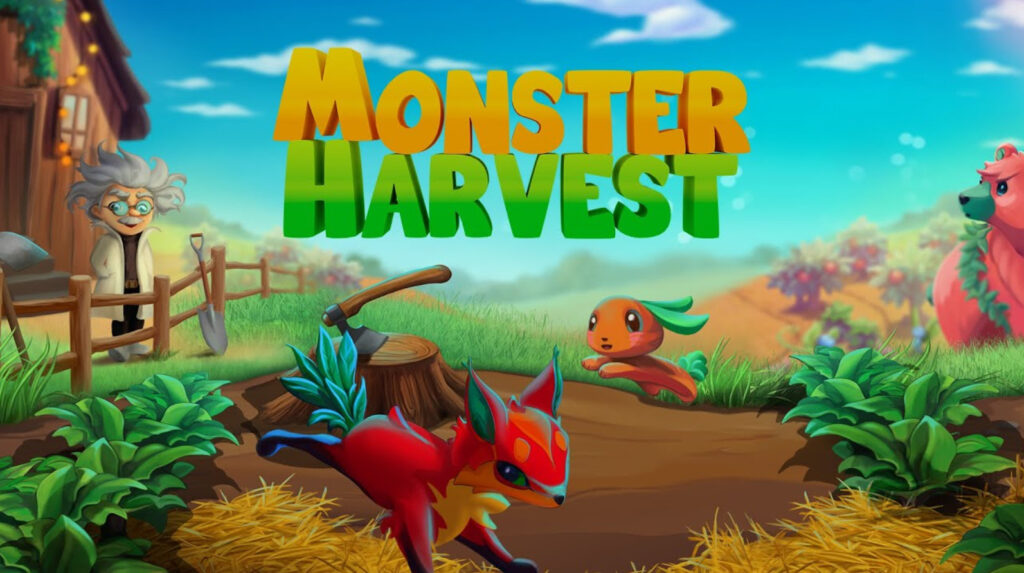 The postponement will allow the developers to expand the game even more. They plan on adding more content, a new female character, a dungeon map, additional NPCs as well as a much bigger farm.

The farming genre had climbed its way slowly but surely to the peak. The genre had been popular but it usually doesn’t get any expansions from the many that have already launched.

A little while back, there are two farming RPGs that had been overfunded on Kickstarter. One is Coral Island where players are brought to a tropical paradise and the other game is Ova Magica which is a monster collecting and farming game as well. There is another farming game that coming up too which will have players farming and traveling with cats and it is called Kitaria. 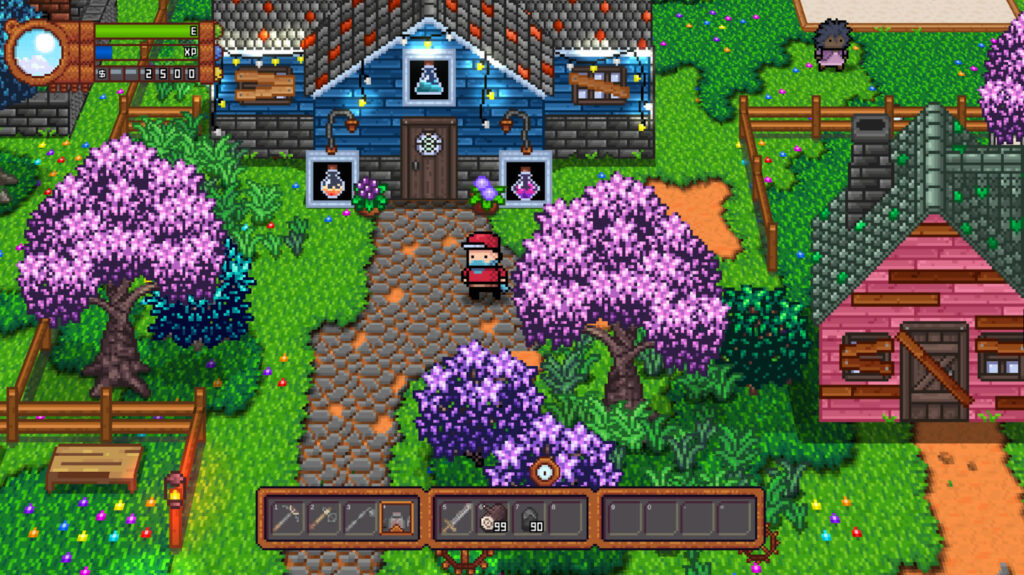 What makes Monster Harvest unique is that players don’t have to go to the dungeons at night and farm during the daytime. This game combines the two, as you grow your monsters from plants with the use of a special magical slime. These monsters will help the players in their journeys and explore the many cities and caves of the game world.

The developers said that the game was inspired by Doraemon Story of Seasons, My Time at Portia, and Harvest Moon.