A new trailer has been shared by Capcom for the Monster Hunter Rise Sunbreak expansion and we get to see the Citadel Map in more detail.

Monster Hunter Rise is getting the Sunbreak expansion this June and before that we get to have a tour of the Citadel map with the trailer that Capcom has released. 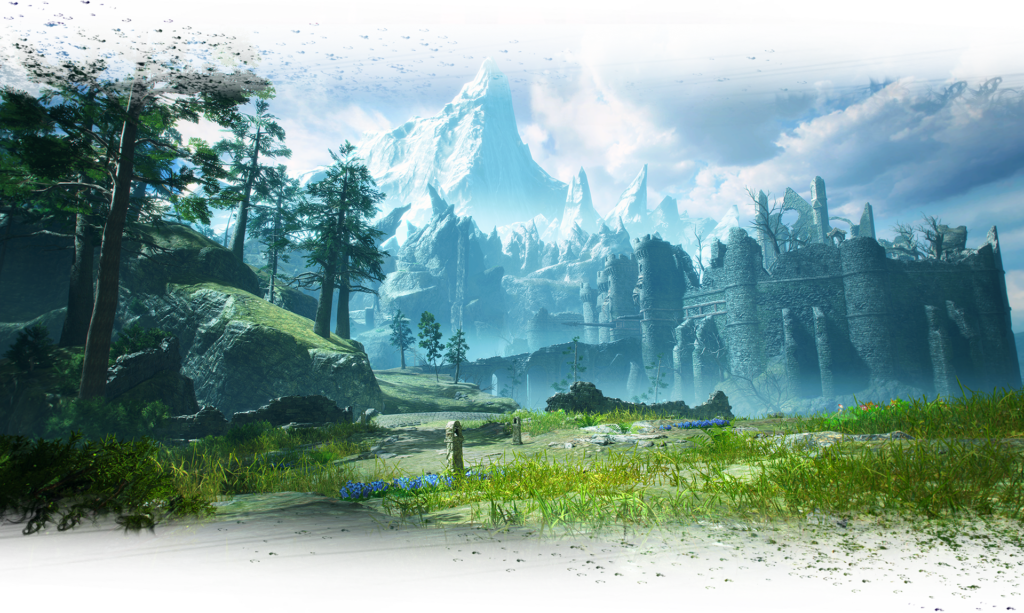 The Citadel map is a Master Rank quest location which features the Castle Ruins as its iconic landmark. The location had once been a thriving location full of life but is now taken over by nature, as well as some dangerous species. 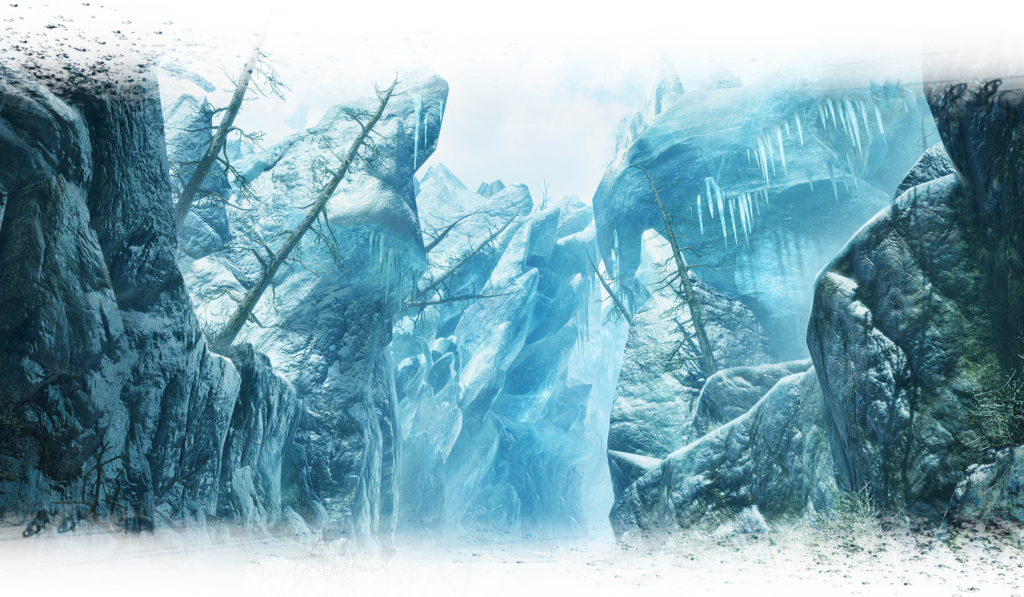 We also get to see some unique landscapes and biomes with unique flora and fauna. There will be snowy locations, swamp lands and more.

The Citadel gives an eerie purple glow at night, which you will know why when you play the expansion. 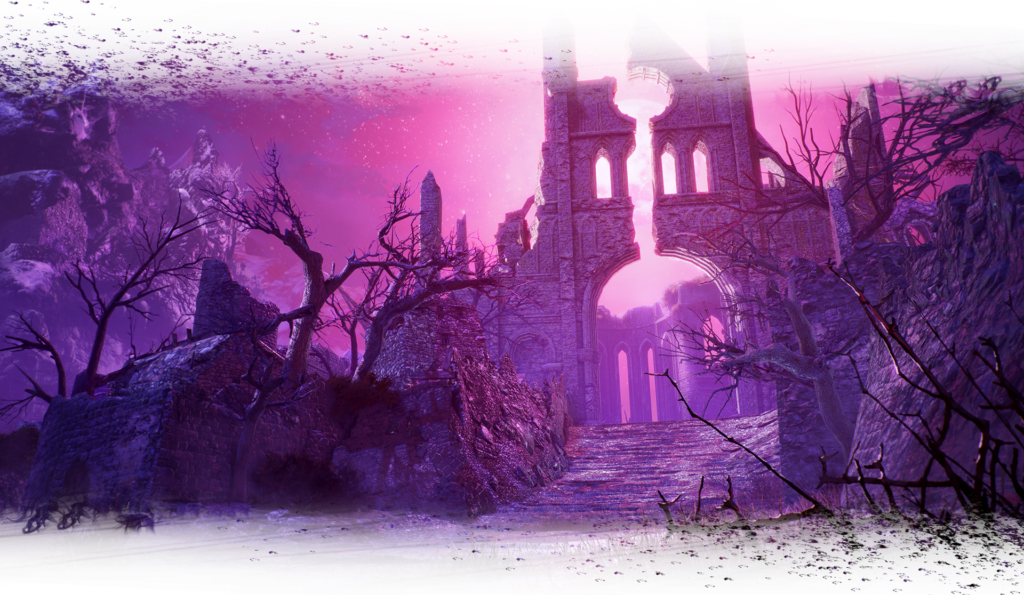 Another trailer has also been introduced by Capcom which introduces a new monster called the Garangolm.

According to the trailer, the Garangolm is a “hulking Fanged Beast with a rigid body.” If you hear the the deep roar of the Garangolm, then you know that it is about to protect its home.

At first, the Garangolm uses its brute strength for attacks, however, when it gets enraged when the battle progresses it will use its elemental skills. An example of its elemental attack is by usung moss and magma to cover its arms so that it can deal both fire and water elemental damages.

It also has super-fast rocket jumps as well as elemental charging attacks.

Garanglom is one of the terrifying Three Lords that will be available in Sunbreak. We can expect the Sunbreak expansion this June 30, 2022, available for PC and Nintendo Switch. 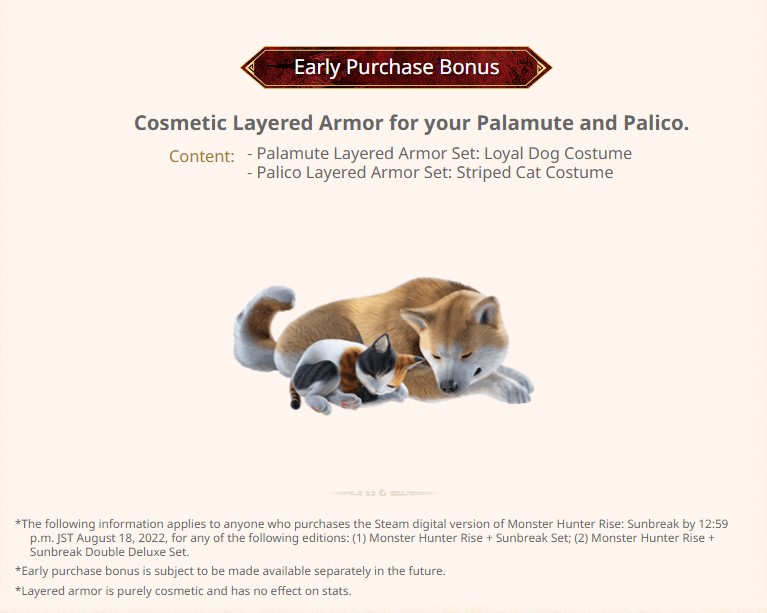 Pre-orders are now available for Monster Hunter Rise: Sunbreak and it comes with a Palamute Layered Armor Set: Loyal Dog Costume and the Palico Layered Armor Set: Striped Cat Costume. You are sure to get the best deal here at Cheapdigitaldownload.com, check out our deals below.